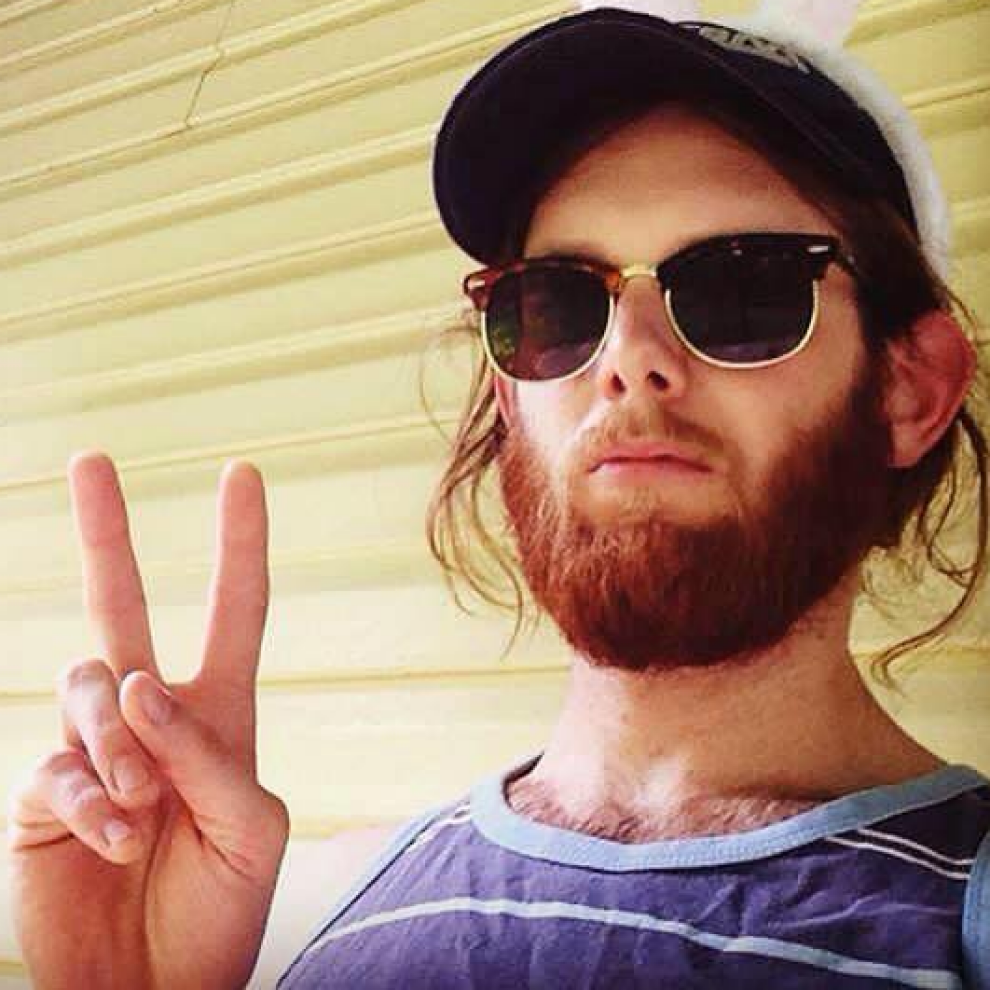 Born and raised in Atlanta, Georgia, Matthew Pendrick came up during a creative heyday in one of the south’s small town artistic meccas. In the early days, Pendrick honed his musical chops while busking under the tutelage of infamous street shouter Guitar Red. The youngster soaked up the city’s deep musical history, digging down through the roots and sharing the stage with many of the south’s musical torch bearers from Eddie Tigner (the Ink Spots) to Oliver Wood (the Wood Brothers).

Active for nearly a decade in Atlanta’s thriving music scene, Matthew has played side-man to many of the city's finest young talent including Cicada Rhythm, Sara Rachele, Sydney Eloise, and Kristen Englenz. Expanding his musical pallet into fresh territory, Pendrick formed the trio Slow Parade with fellow Atlanta natives Andrea Demarcus and Paul Stevens. Tuesday, July 23, hear what Matt can do when he holds the stage on his own.

Come early and get dinner & drinks with friends.