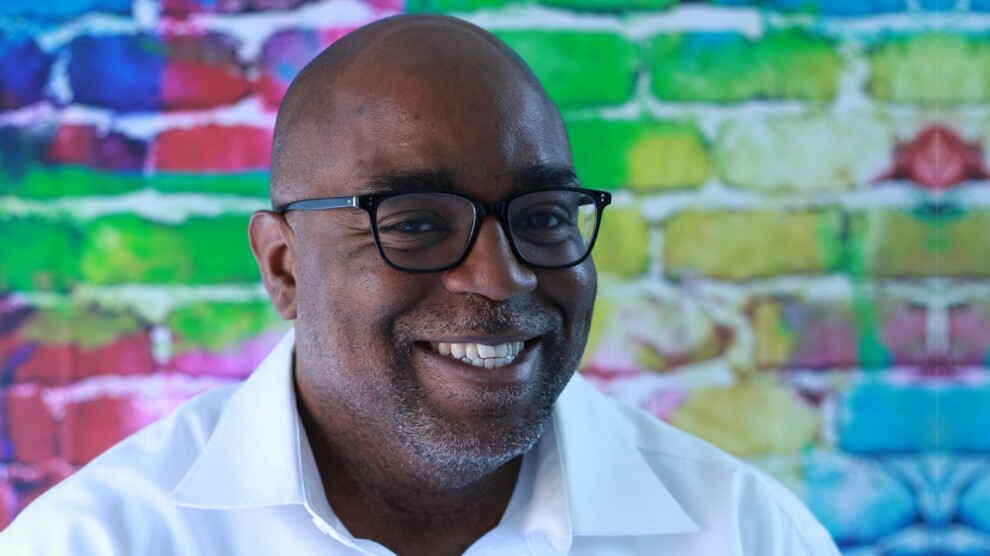 Categories: Library Events
Do you have unique ideas for the characters in your novel, comic book, or film series? Attend this interactive workshop and learn to use a character's emotional growth as the blueprint for your epic series.

M. Jayson Graham is the owner of MJG Story Creation LLC, a company whose purpose is to encourage entrepreneurship within the artistic community. After graduating from Howard University, he spent six years in Los Angeles working with a number of independent production companies to develop television series pilots, show bibles and feature film scripts. Now, Mr. Graham leads writing workshops year-round at a variety of conventions, such as Momocon, Dragoncon, Gencon, Onyxcon, and Dreamhack.