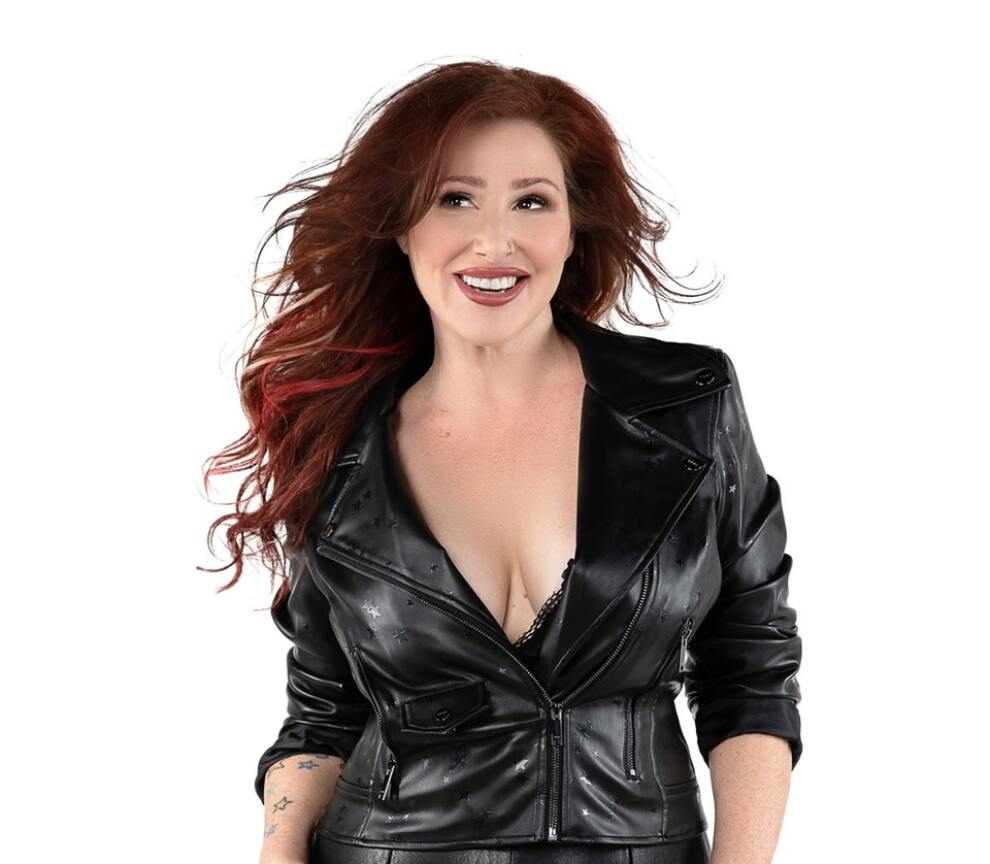 Courtesy of Terminal West
Cost: $38.50-$61
A legendary pop star, Tiffany has earned two number one hit singles I Think We're Alone Now and Could’ve Been, and set a record as the youngest female artist to top the Billboard charts with her debut album. In 2000 Billboard Magazine described Tiffany’s album The Color of Silence as ‘thoughtful, intelligent, and full of grace’ and ranked it among the ‘Top Ten Best Albums of the Year.’ She has sold over 15 million albums to date. Tiffany obtained a long and storied career in a short amount of time, and today her goal is to continue writing songs for herself and others, cementing her status in the industry as a powerhouse hit maker and go-to songwriter. Her current album, Pieces of Me, is her 10th studio album and is her best work ever. As a writer and co-producer Tiffany brings us into her world and it’s clear to see her passion and vulnerability on this latest project. Pieces of Me will be the door that opens our eyes to the deeper soul of this artist. With rave reviews for her new pop/rock sound and recent live shows, Tiffany is committed to worldwide touring and is so excited to take this music to her fans everywhere.
More information