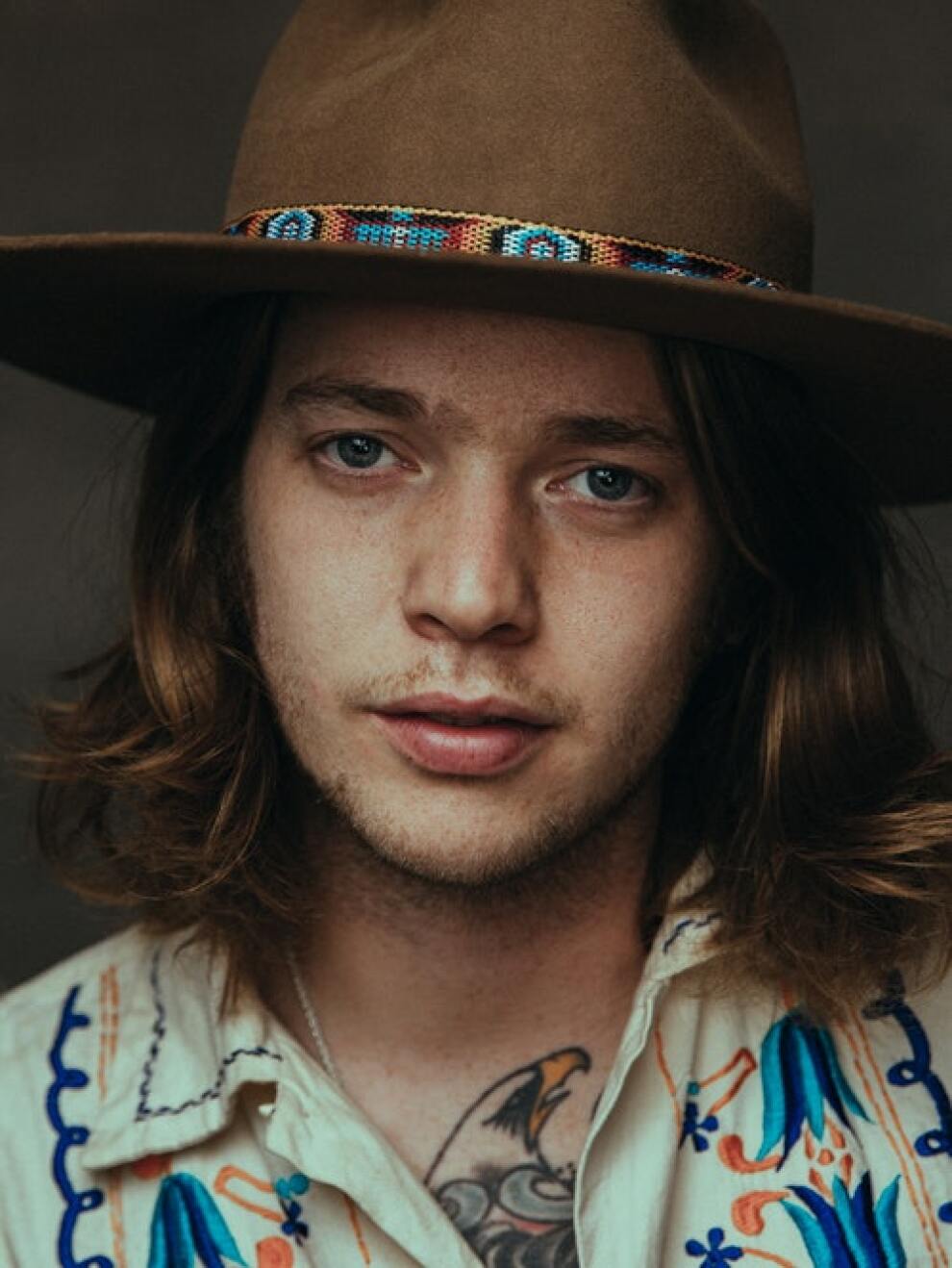 Courtesy of Terminal West
TURMOIL & TINFOIL: Billy Strings plays Terminal West Sat., Sep. 6.
Cost: $21-$26
Poised to take bluegrass in bold new directions, singer/songwriter/guitarist Billy Strings is quickly gaining attention for his incendiary live performances and imbuing his take on Americana with distinctive bursts of psychedelic virtuosity. While deeply reverent of the roots of traditional bluegrass music, which his father shared with him as a boy, Strings learned his high-energy performing skills by playing fleet-fingered guitar solos in a heavy metal band in his native Michigan. While he has matured as a player, singer and songwriter in his own right, and re-embraced the music his father introduced him to, Strings has applied the intensity of heavy metal to bluegrass. The end results, as demonstrated on his most recent release, Turmoil & Tinfoil, provide a fresh jolt to the genre. Look for a new album from Billy Strings this fall.
More information