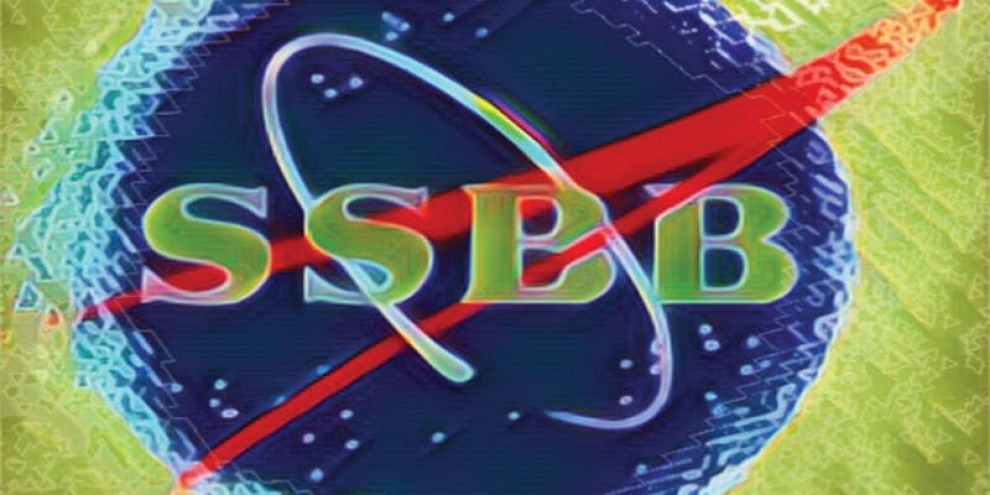 The idea behind SSBB began with a family band that goes back to the early 1900's, the Sunny South Orchestra, a brass band that played with army issued instruments. The project went dormant for the remainder of the 20th century until the brothers McIntire, Ross and Cliff, began playing with friends around Clermont, GA, including the monstrous drummer, Matt Hulsey, a close cousin of the McIntire brothers. The group bonded early over their mutual love of the blues revival of the 1960s thus giving the “Blues Band” moniker at the end of the Sunny South family band name. The final lineup came together with the addition of Nate Perdue taking over on the drums in 2017. With the indubitable family ties, SSBB became what we know them as today: a thunderous adaptation of blues-based garage rock with a tinge of 60’s popular music.