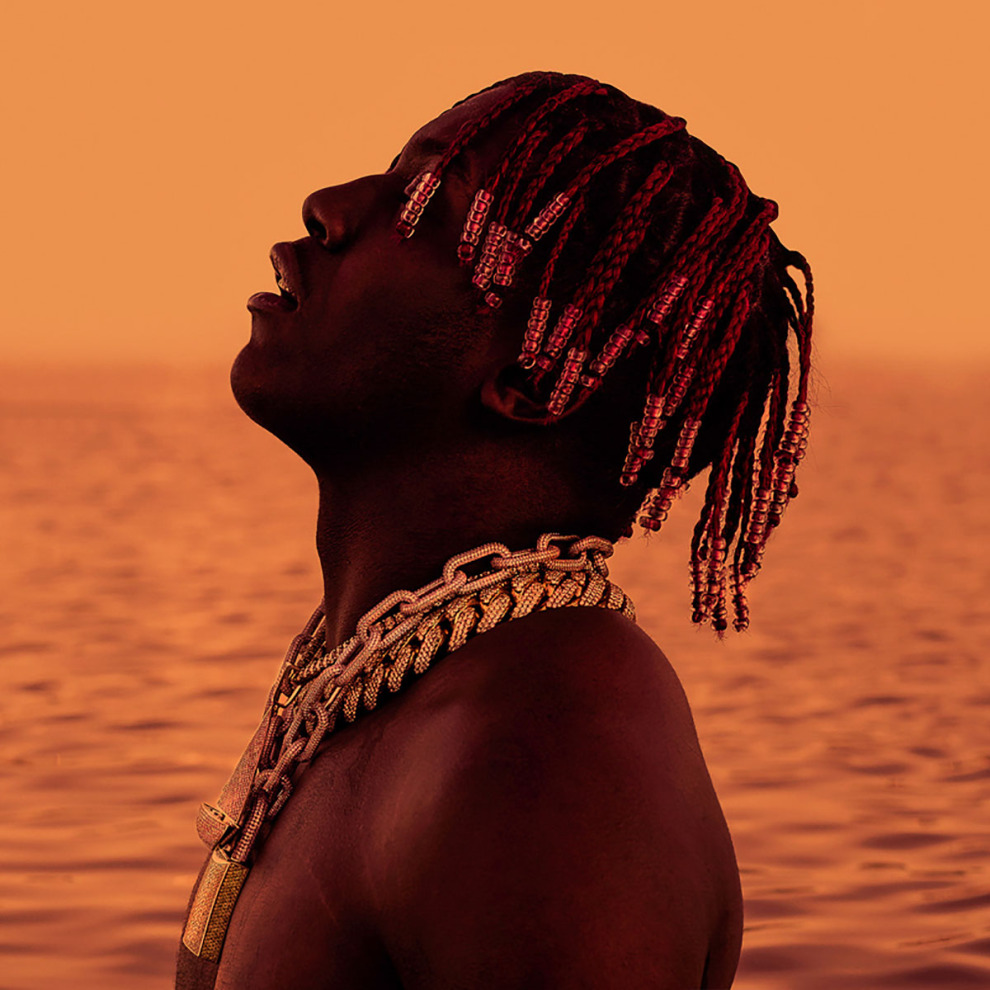 Courtesy of Music Midtown
Cost: $160-$1,250
Lil Yachty, aka Lil Boat, aka "King of the Teens" is a 19-year old Atlanta native, a Grammy-nominated singer, rapper, producer, creative designer, branding genius and fashion icon. Currently Yachty is on the cover of Paper and FADER magazines, as well as landing the cover of The New York Times Men's Style section and XXL Freshman cover. Rolling Stone says his album 'Teenage Emotions' is a "landmark moment that may change the way people rap," while The New York Times Magazine dubbed him as an artist "that tell us where music is going." Since releasing his viral video for "One Night" in December 2015, Lil Yachty has been releasing music at an almost unbelievable pace: Following his initial Summer Songs EP, he dropped three more EPS in addition to the two acclaimed mixtapes - Lil Boat and Summer Songs 2 - in less than a year. Teenage Emotions was released in May 2017 and hit at #5 on the Billboard Top 200 Chart and #4 on the Billboard Hip Hop/R&B Chart. And as the title indicates, the set is a reflection of young lives right now, from social media-saturated heartbreak to self-acceptance to the dance floor, caught in a sound that effortlessly, constantly bounces from rap to pop to something entirely its own. 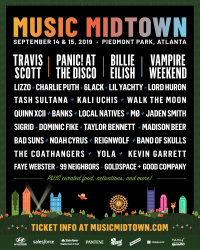