Walk the Moon at Music Midtown 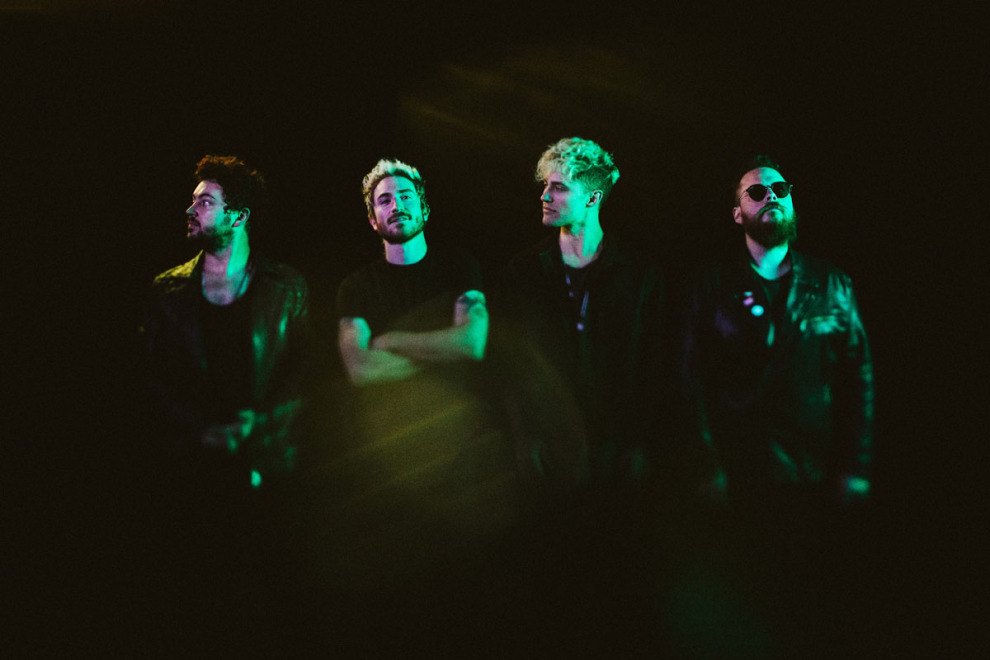 Courtesy of Music Midtown
Cost: $160-$1,250
ailing from Cincinnati, OH, WALK THE MOON consists of Nicholas Petricca (singer/keyboardist), Kevin Ray (bassist), Eli Maiman (guitarist), and Sean Waugaman (drummer). In 2015, the band catapulted to stardom when their hit single "Shut Up and Dance" became a multi-platinum global smash that peaked at No. 1 on the Alternative, Hot AC, AC charts, No. 4 on the Billboard Hot 100, and went to No. 2 at Top 40 radio. The track also broke the record for consecutive weeks at #1 on Billboard's Hot Rock Songs chart at the time. "Shut Up and Dance" racked up over six million downloads and 850 million streams in the process leading to a slew of honors including winning two Billboard Music Awards, a nomination for an MTV Music Video Award for Best Rock Video, American Music Award nominations for Favorite Pop/Rock Duo Or Group, New Artist of the Year, and Favorite Alternative Rock Artist. They were also nominated for an iHeart Radio Music Award for Best Duo/Group of the Year, Song of the Year, and Alternative Rock Song of the Year for "Shut Up and Dance." WALK THE MOON has been praised by music industry tastemakers across the board since their explosive first single "Anna Sun" was released in 2012, as Interview Magazine proclaimed, "There's something about WALK THE MOON that's absolutely out of this world. Their music is addictive, energetic, and fun." Rolling Stone also raved about the band's live show, "The precocious Ohioans stack melodies upon melodies in new-wave-infected songs that attack the ear like a starving Mike Tyson."