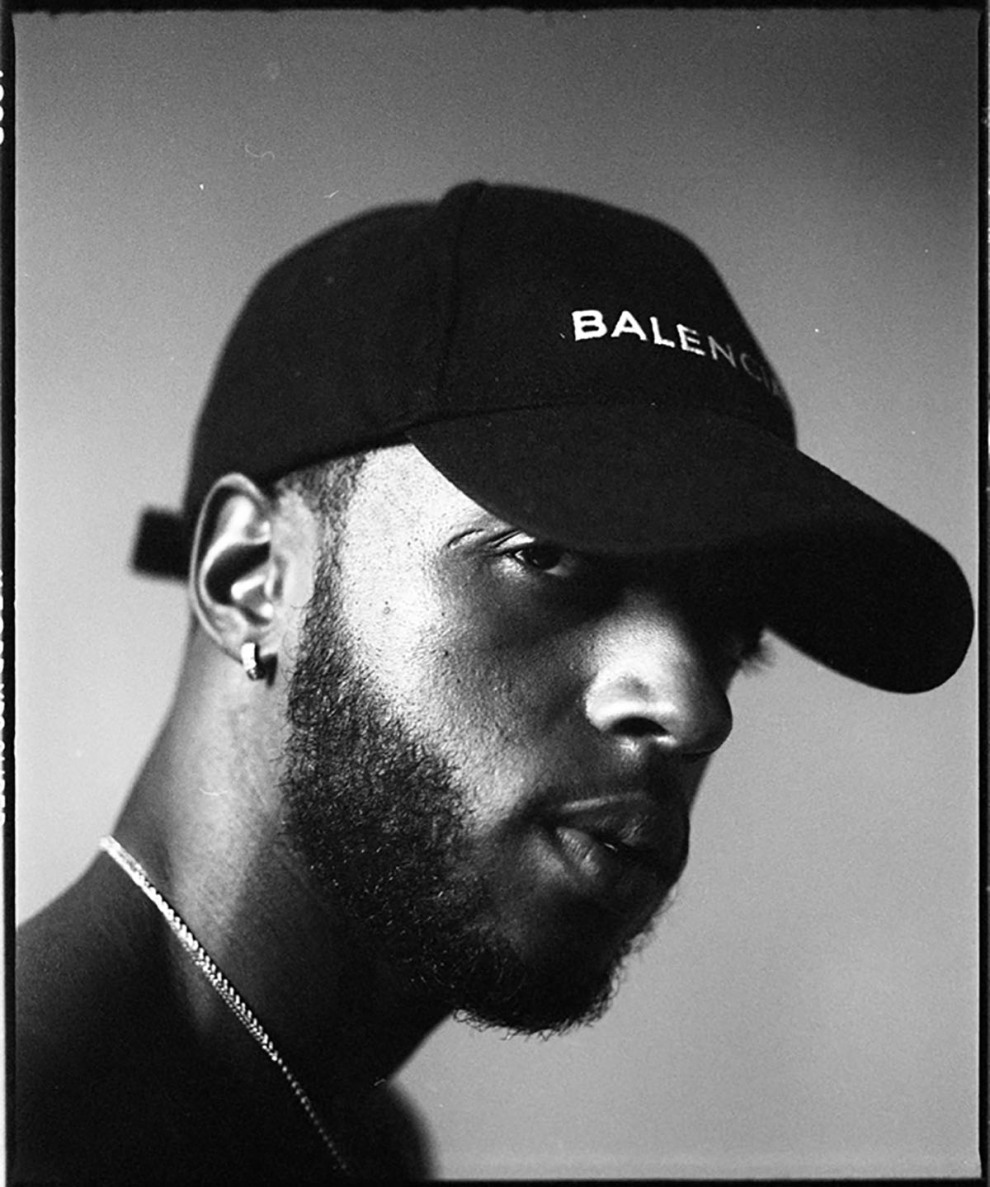 Pronounced "black", alternative R&B artist 6LACK has long considered six an important number that is central to his identity. Raised in Atlanta's Zone 6 (hence 6LACK), the musician attributes his hometown as a major influence on his stage name as well as the spiritual significance of the number six. Born in 1992 in Baltimore, Maryland as Ricardo Valdez Valentine, 6LACK started recording at the age of four; the singer, songwriter, and rapper's first recording experience was at his father's studio. His initial foray into music consisted of rap battles, including a notorious battle with a very young Young Thug. Valentine was also highly influenced by R&B and soul artists such as Sade, Usher, and T-Pain and taught himself to sing in 2009. Known for his emotional ballads on heartbreak, relationships and love, 6LACK's music is often classified as "moody hip hop". The singer frequently states that his music's main focus is relatability and draws on own personal relationships to universalize his sound and lyrical content. These experiences range from dealing with homelessness to an underhanded record deal that kept the musician under an unhelpful and binding contract for several years; this deal made the musician feel akin to a product or song, rather than an artist. Once 6LACK was out of the record deal, he joined management and creative collective LVRN, singed a new deal with Interscope, and freed himself from creative limitations and restrictions. His debut album Free 6lack was released in November 2016 and peaked at #34 on the Billboard 200 and included his previously released single "Prblms", which peaked at #73 on the Billboard 100. "Prblms" marked the rapper and singer's first platinum record; it entered Billboard's Twitter Emerging Artists chart as number five and eventually went double platinum. He was also featured in Rolling Stone as "10 New Artists You Need to Know" the same month his album debuted. In 2018, 6LACK was nominated for two Grammy Awards in the Best Urban Contemporary Album category and the Best Rap/Song Performance category. The prolific artist has been on tracks with various influential musicians ranging from Syd to Kodak Black to T-Pain, Jhené Aiko, and many more. 2018 also marked the release of atmospheric slow jam "Cutting Ties" - a song for break-ups, unusual for the often pro-love advocating singer. With a co-feature alongside Khalid and Ty Dolla $ign on "OTW" as well as critically acclaimed performances at festivals like Coachella and Governors Ball, 6lack is entering into what he calls "season two" of his career. Fans can expect even more confessional lyrics and emotional melodies in the coming months as 6lack reveals his new music.