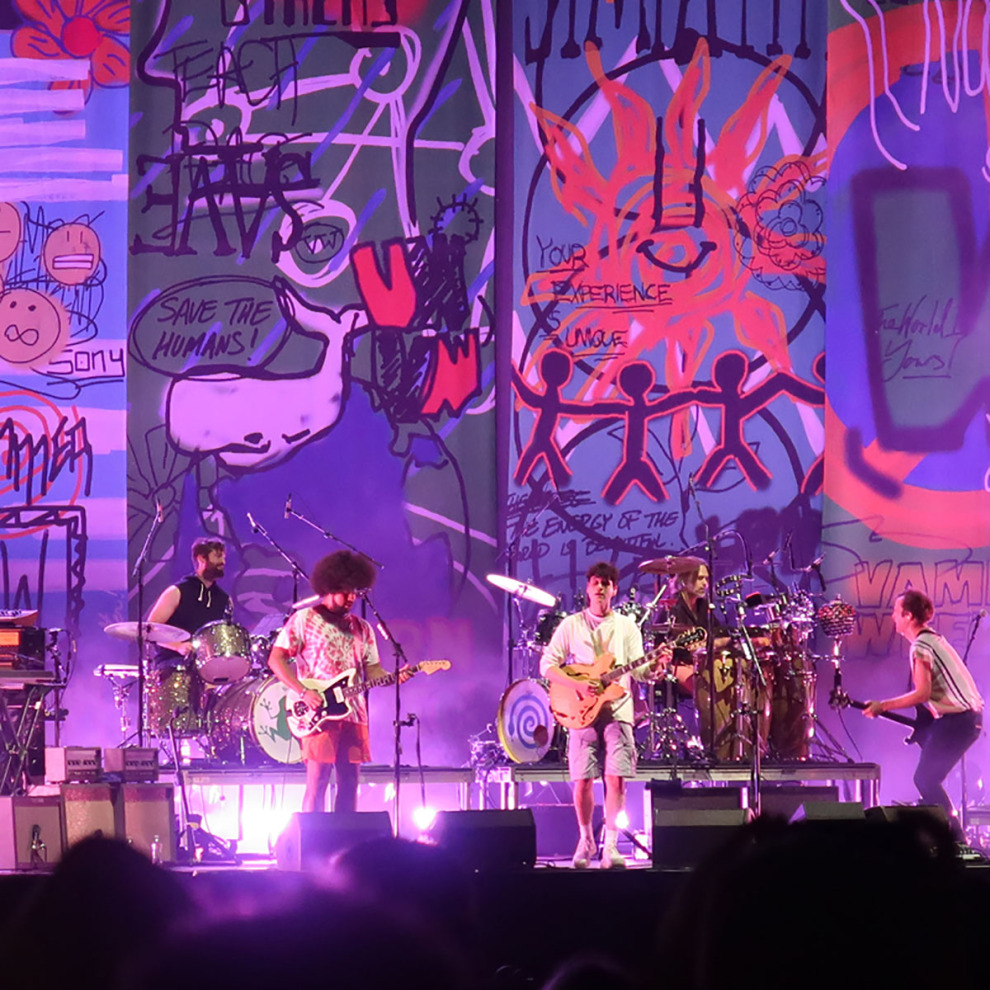 Courtesy of Music Midtown
Cost: $160-$1,250
Vampire Weekend was formed by Ezra Koenig, Chris Tomson, Chris Baio and former member Rostam Batmanglij in 2006 while enrolled at Columbia University. The band's self-titled debut album Vampire Weekend was released January 29th, 2008 by XL Recording and debuted at #17 on the Billboard Top 200 charts. The album has since been certified Platinum in the US and UK, and Gold Canada and Australia. Vampire Weekend appeared on 2008 Top 10 lists of Time, NPR, Rolling Stone, New York Magazine, Pitchfork and countless others, as well as winning the NME award for "Best New American Indie/Alternative Band." The band also made its first of three appearances on Saturday Night Live, as well as debut performances on The Late Show with David Letterman and Jimmy Kimmel Live!. Since their debut, Vampire Weekend have released two additional albums, both of which debuted at #1 and have been certified Gold in the U.S.: 2010's GRAMMY nominated Contra, and 2013's Modern Vampires of the City, which won that year's GRAMMY for Best Alternative Album. That band has over 1 Billion cumulative streams across digital platforms. The band's forthcoming album, Father of the Bride, will be released spring 2019 on Columbia Records.