Rick Ross at ONE Musicfest 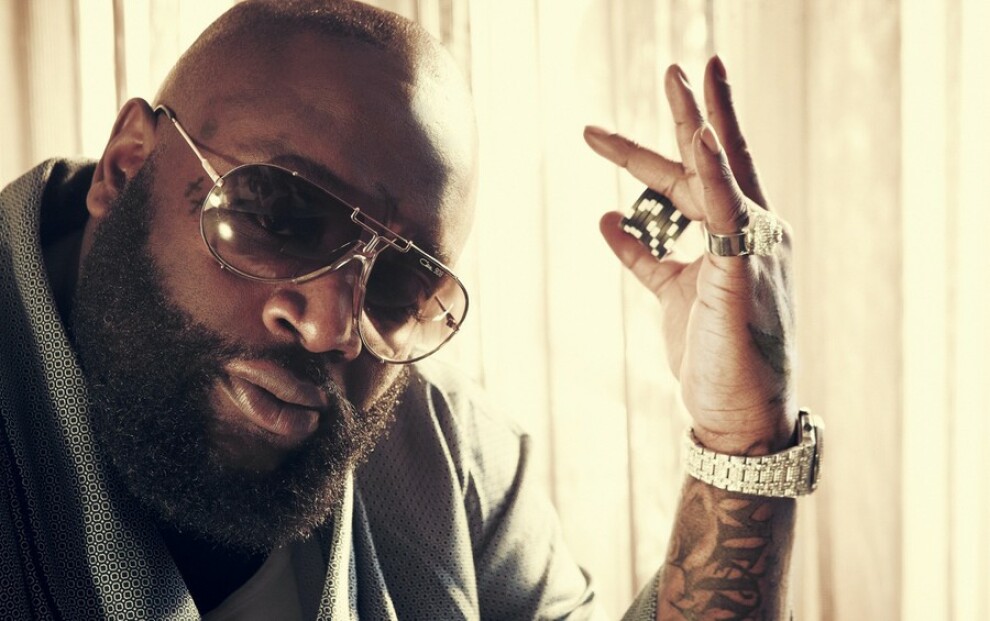 Ross grew up in Carol City, Florida, an impoverished northern suburb of Miami. Influenced by artists like Luther Campbell and the Notorious B.I.G., Roberts formed local rap group the Carol City Cartel and began rapping in the mid-'90s. (He took his rap name from Los Angeles drug kingpin "Freeway" Rick Ross, who ran one of the largest crack cocaine distribution networks in the country during the '80s and early '90s.) Ross had a brief stint on Suave House Records, former label of Eightball & MJG, before he ended up on Miami-based Slip 'N' Slide Records, the label home of Trick Daddy and Trina. During the early to mid-2000s, he became popular and well-known locally through touring with Trick Daddy and appearing as a guest on a few Slip 'N' Slide releases, but didn't release any solo material until 2006.

After releasing his debut single, Hustlin' in 2006, Ross became the subject of a bidding war, receiving offers from Diddy's Bad Boy Entertainment and Irv Gotti's Murder Inc., before signing a multimillion dollar deal with Jay Z's Def Jam Records. Ross released his debut album Port Of Miami through the label later that year, debuting at the top spot on the U.S. Billboard 200 album chart, with sales of 187,000 units during the first week. Ross released his second studio album, Trilla in 2008, once again debuting atop the Billboard 200. 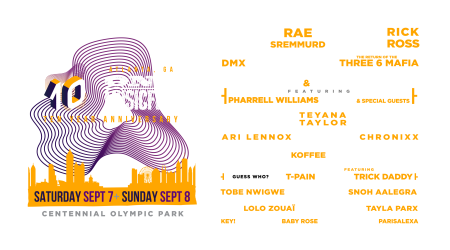