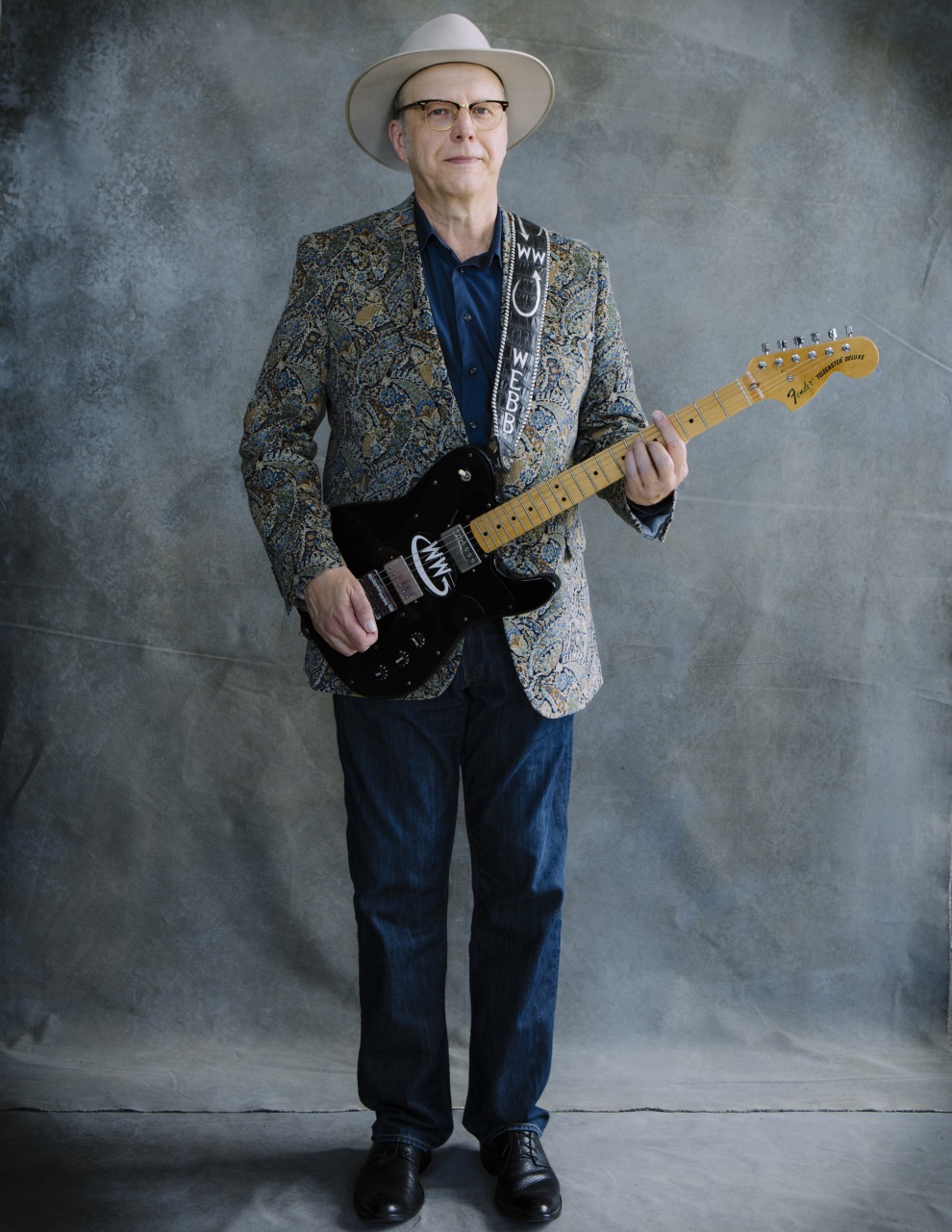 Photo by David McClister
Cost: $15 (suggested donation)
The concept of being a “cult” artist is a double-edged sword. Nashville’s Webb Wilder certainly fits the bill, with a rabid group of fans throughout the country, but virtually no mainstream recognition. That has never slowed him down or limited his diverse forays into music and film. Is it rock? Or is it country? Playing himself as a character has been his shtick, but the recognition of his talent by those in the know is consistent. In a rare coffee shop appearance, Atlanta fans will get a taste of both with an intimate solo performance and a movie! $15 (suggested donation). -- James Kelly
More information 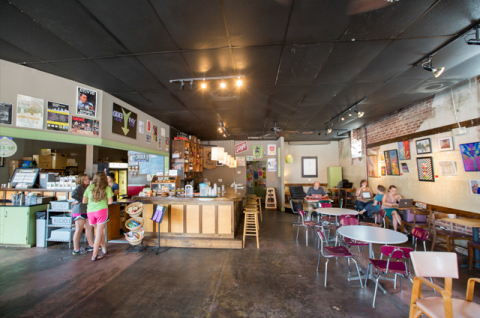