The Soundscape Series - MUSIC TO MY EYE 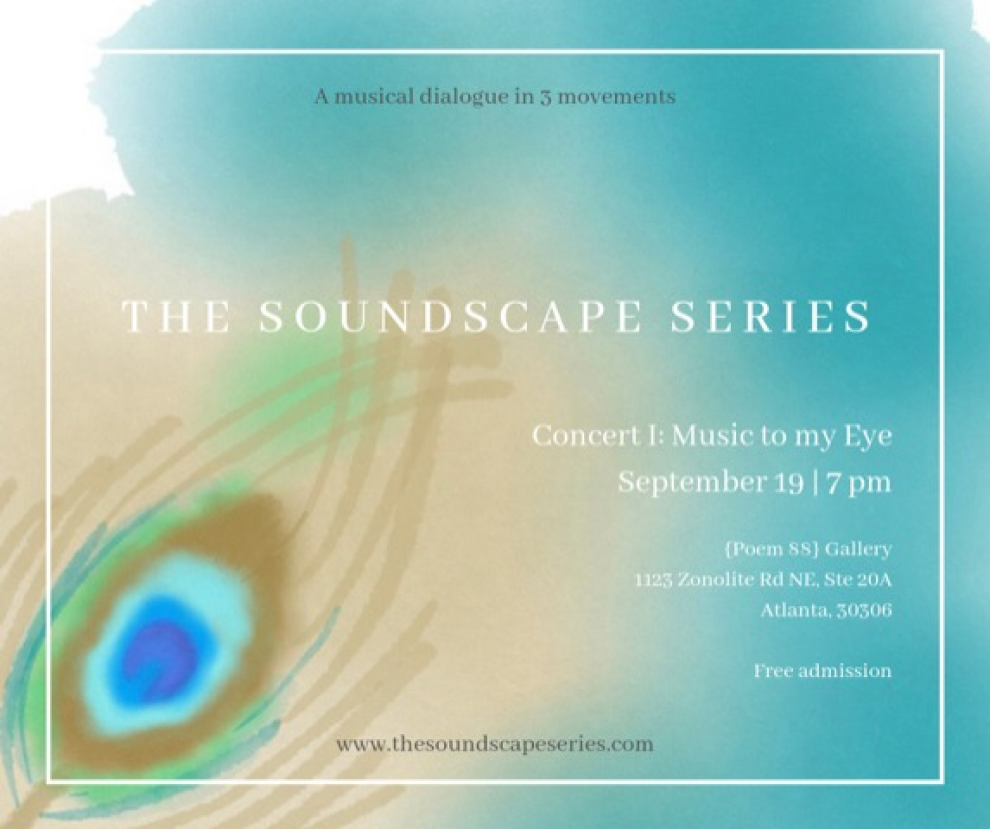 Claude Debussy is described as an impressionist composer. Held in the intimate visual arts gallery space {Poem 88}, Music to my Eye will explore French, Italian and Japanese composers who found their inspiration in the visual arts.

Inspired by early 19th century salons, The Soundscape Series is a classical music concert series in three movements designed to inspire, enlighten, and educate. Fostering a dialogue between artists and the audience about the role of music in bridging social gaps, The Soundscape Series will highlight works by both mainstream classical composers and composers from populations generally under-represented in standard programs. 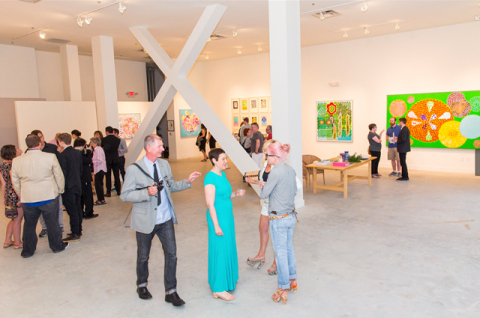