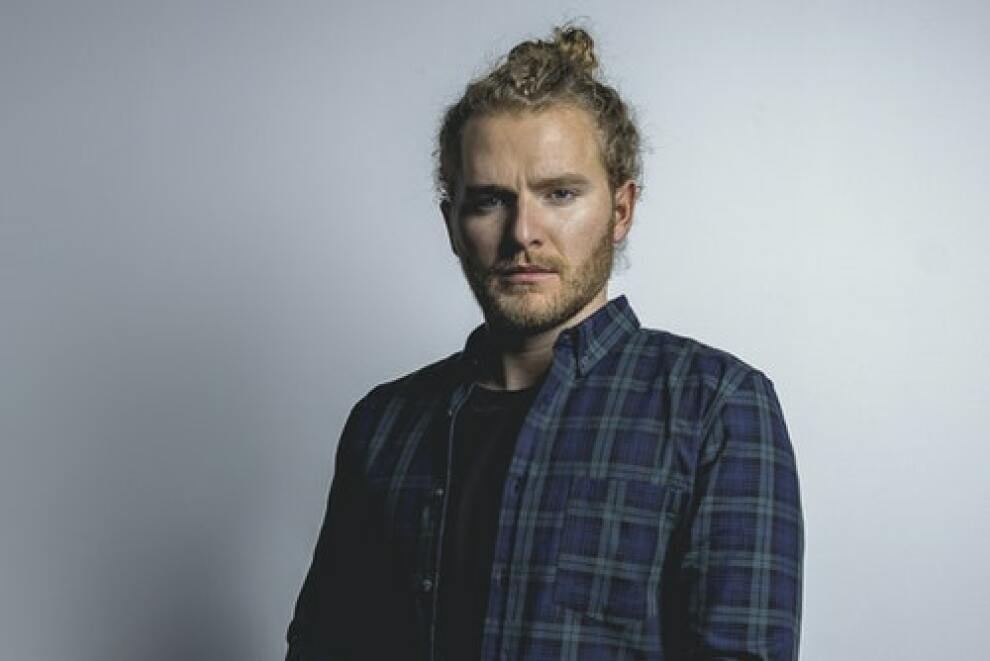 Courtesy of Eddie's Attic
Cost: $10-$40
Nick Wayne is a 29-year old singer-songwriter that writes songs the way architects might sketch out a blueprint for a bridge — with meticulous attention to detail. Having musical influences from classic Country, Soul and the Blues, Nick Wayne’s craft as an artist is as solid as he is a person. There isn’t a single chorus, verse or even phrase that the Nashville native hasn’t slaved over, and it’s that precision that makes him one of country music’s most promising new singer-songwriters. For proof, just listen to Two Sides; Nick’s first commercial music to be released to date. The pair of songs that compriseTwo Sides, the stunning “How Do I Get Close” (written by Nick Wayne, Josh Kerr and Hannah Ellis) and the sensitive “If You Ever Wanna” (written by Nick Wayne and Justin Ebach), convey the two equal “sides” of the artist that is Nick Wayne. In a genre where being sensitive can be an afterthought, it’s refreshing to hear an artist comfortable with being vulnerable and leading with his heart. For Nick, that’s the only way he knows.
More information