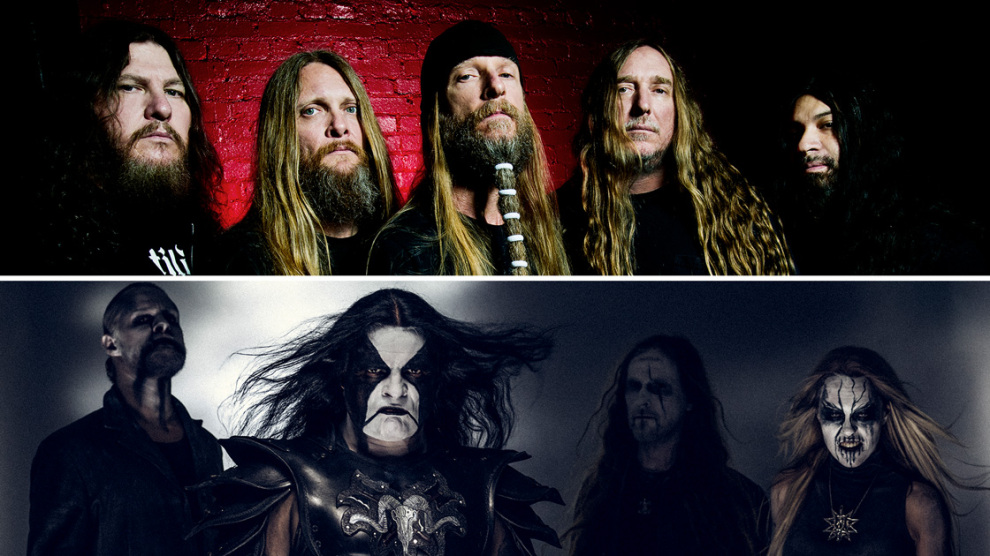 Courtesy of Buckhead Theatre
Cost: $27-$35
Upon switching their name from Xecutioner to Obituary, the career of one of the most successful and influential Death Metal bands began. Hailing from Florida and featuring John Tardy (vocals), brother Donald Tardy (drums), Trevor Peres (guitar), Allen West (guitar), and Daniel Tucker (bass), the band signed to Roadracer Records, a now defunct division of Roadrunner, for the recording of their debut album—the immense and immeasurably heavy “Slowly We Rot” (1989). The album was engineered by the legendary Scott Burns at Morrisound Studio, which would come to be the most sought after facility for production of albums during 1990’s rise of the Death Metal genre. Unlike much death metal preceding it, the album had a sludgy feel and integrated devastatingly slow passages along with obliterating overtures that reached far beyond any point of mayhem that metal had yet to reach; the result was a carnal pleasure for doom, death and thrash fans alike coupling the adrenaline of a speedball with the slow, degrading measures of a sewer at dusk. Like them or not, Obituary was unlike anything anyone had heard before.
More information