Lee Fields & The Expressions, The Artisanals 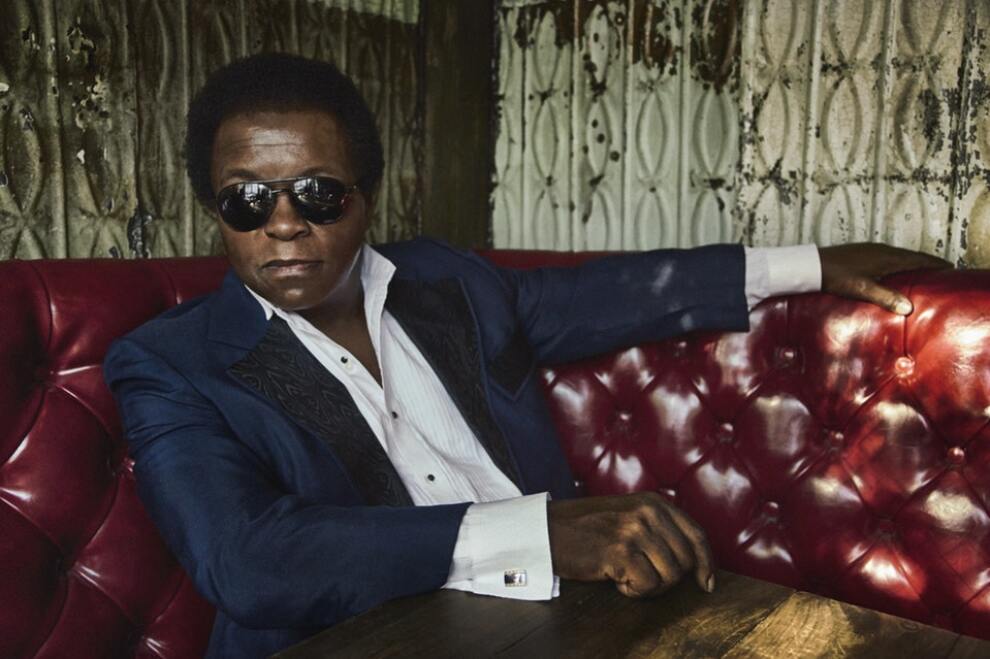 Courtesy of Terminal West
Cost: $21-$26
“I feel that every human being’s purpose is to do what their inner voice says to do,” says Lee Fields. “And my inner voice, my driving force, wants me to put out music and keeping making better records.” Apologies to the late, great James Brown, but you’d be hard pressed to find another singer who’s ever worked as hard as Fields, a man who’s been making soul and funk anthems since 1969. Since that time, Fields has toured the world with musical legends like Kool and the Gang, Sammy Gordon and the Hip-Huggers, O.V Wright, Darrell Banks, and Little Royal. Recorded with French house DJ/producer Martin Solveig. And somehow found a newer, younger audience and become more prolific as the years transpire. “In a curious case of musical evolution, the older Fields becomes, the closer he gets to perfecting the sound of soul that he grew up with as a young man,” noted NPR music writer Oliver Wang (and that was back in 2009).. Now Fields returns with his most triumphant and honest record yet, Special Night, recorded with The Expressions and released on Brooklyn’s Big Crown Records. Special Night follows the the critical success of his Truth & Soul recordings My World, Faithful Man and 2014’s Emma Jean — the last one American Songwriter hailing as “more than just a stroll down memory lane … it’s the sound of a man who understands his musical strengths and plays to them with class, authority and soul searching intensity.” You’ll hear Fields flexing those strengths on Special Night. There’s some JB-style funk on there. And hints of Stax, Chess, Fame and Motown. But this is not a throwback. Possessing a voice that’s equally raucous and tender, Fields crafts a truly honest, soulful work. “This is a record about what people do in real life,” says the singer. For one example, he cites the yearning “Work to Do,” which entails a “a guy going to counseling, drinking too much, apologizing to the old lady and trying to keep family together, doing the manly thing.” Adds Fields: “When I record, I make every song like I actually mean it. I mean every word I say. On Special Night I’m talking to my lady — literally, expressing the way I feel. You can tell if a song is real or not. And every moment I’m recording, those moments are real.” Meanwhile, album standout “Make This World” works both as militaristic funk and a cautionary tale about the health of the planet. “The world was designed to last indefinitely,” says Fields. “And we’re the only living species on Earth who can alter that process. I’m hoping that song has a chain reaction, helps somebody put into action whatever contribution they can to change what the world is going through.” Fields and his six-piece band will tour in the fall, where he notes the audiences seem tgrowing and changing. “I’m seeing a younger crowd,” he notes. “And that’s a blessing.” As for his late success? Fields regrets nothing. “I was already talking to myself in the beginning of my career about the end of my career,” he says. “I was a little naive, so I told myself, ‘Think about the future in every song you make. Make things you can live with. Everything you do has consequences.’ And today, I live like I’ve always lived.” A credo that continues with Special Night. “All the songs on that record have special meaning,” he says. “I hope people take a good listen to it and find the magic.”
More information