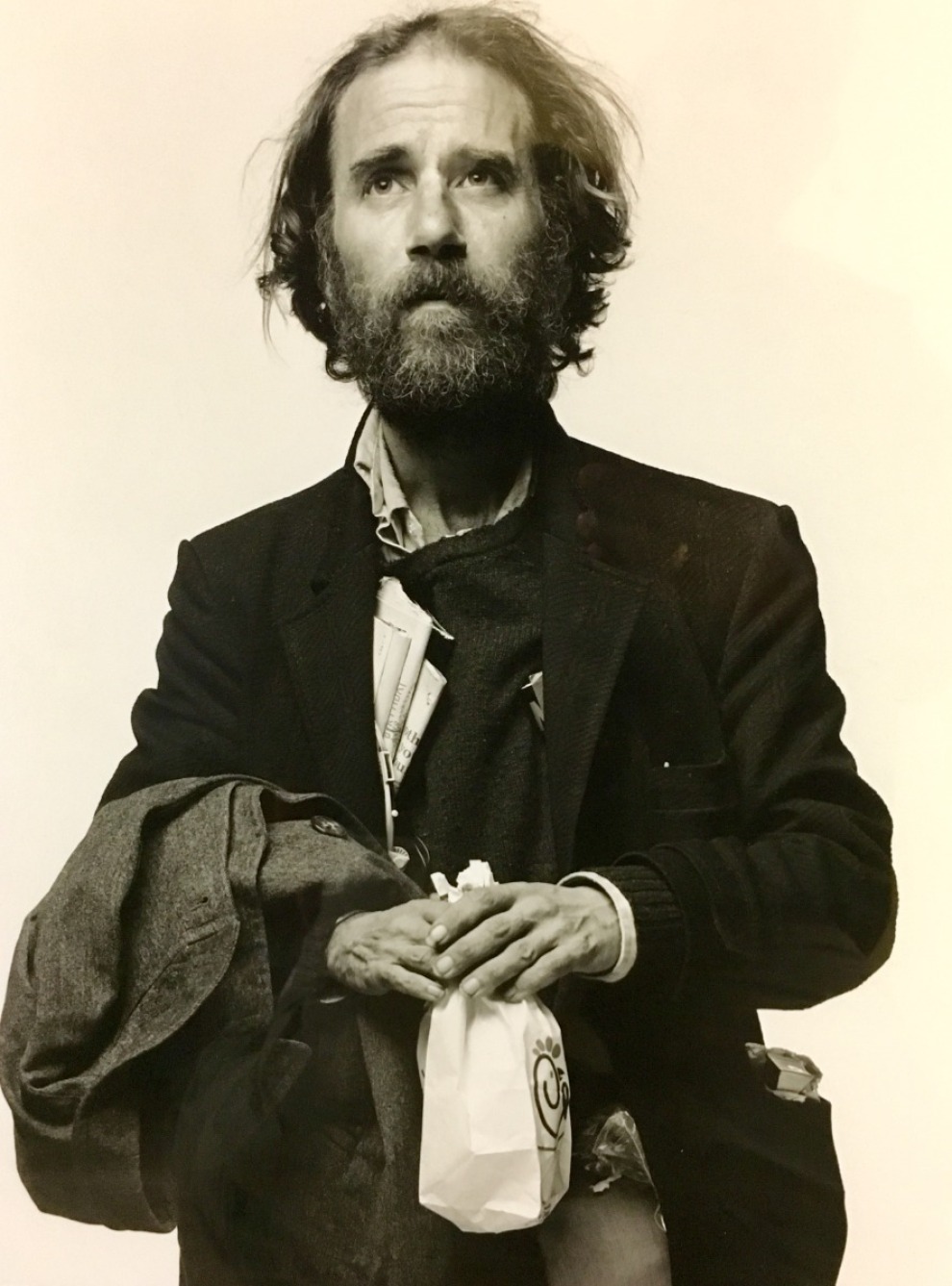 Clifton Sanctuary Ministries along with Atlanta Community Food Bank will be holding a fundraising event featuring photographs from esteemed photographer Al Clayton. This exhibit will include a series of photographs titled Bum Raps that depicts homeless residents in Atlanta in the 1980’s. The display will also include “Still Hungry in America…Not if we can help it!” as part of the Unseen Atlanta exhibit, featuring photos from Mr. Clayton in the 1960’s depicting poverty and malnutrition in the American South. Also, presented will be a series of photos that Mr. Clayton took in the 1980’s and early 1990’s called Club Kids which reflect eclectic kids as they were dressed to go club-hopping, as well as photos of country music legends included in Ken Burns’ newly released documentary, “Country Music”. 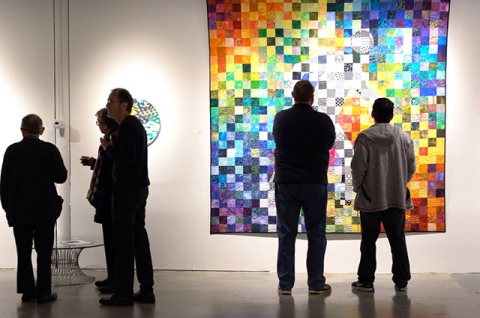