What Is Non Physical Domestic Violence 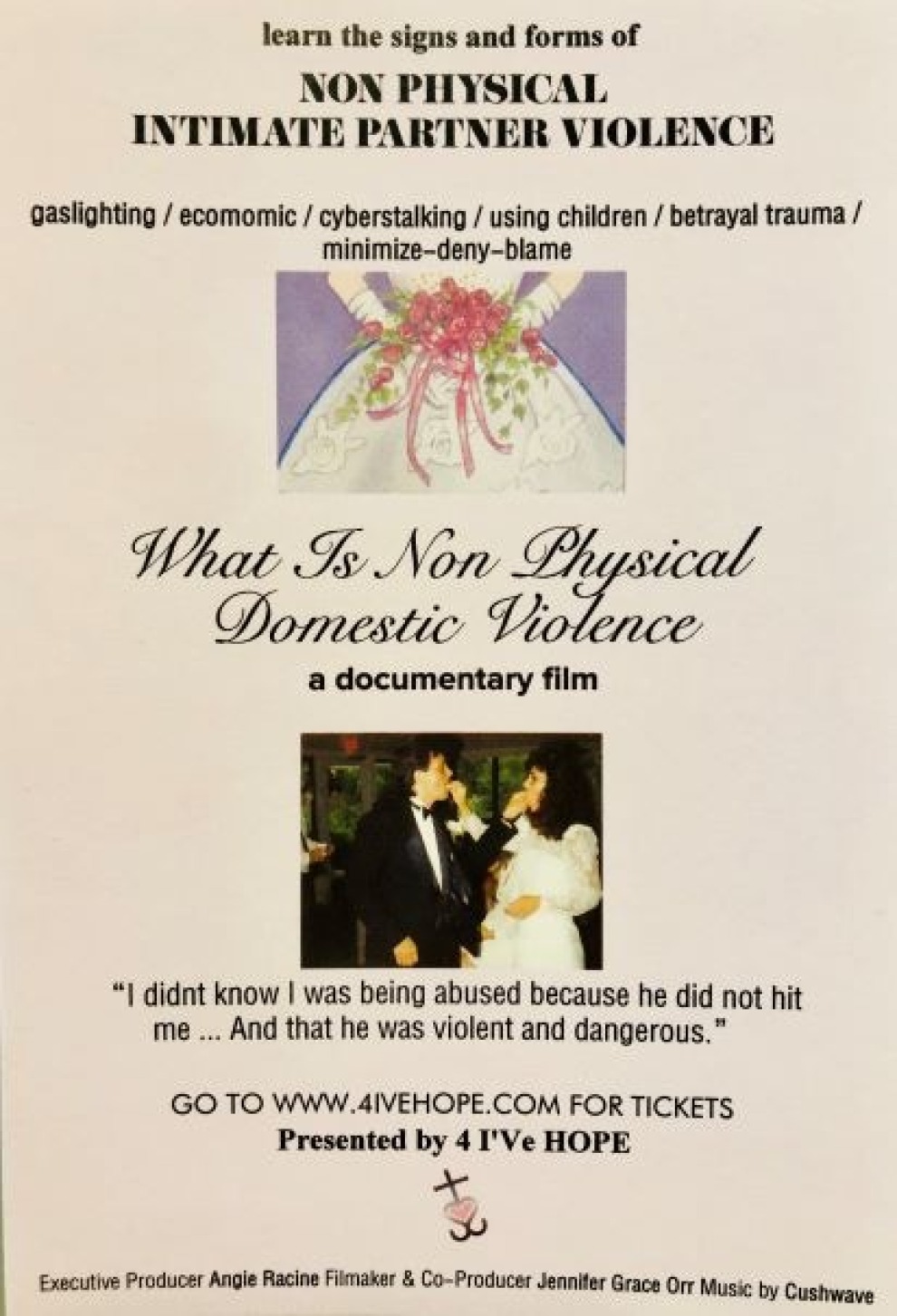 "I didn't know I was being abused because he did not hit me,” says Angie Racine, activist-survivor. This is the discovery of a catastrophic phenomenon that had no name, until now. Angie's husband struck her for the first and only time in the 20th year of their marriage. A judge granted Angie a protection order based on her appearance of breakdown, trusting her instincts that Angie needed protection from her husband- but not due to physical violence because there was no history of it. While at the time neither the judge nor Angie knew exactly what was wrong.
Angie was a victim of gaslighting violence, cyberstalking, betrayal trauma, economic abuse and more. Her husband literally played on her sanity driving her to suicide, (a key feature of gaslighting) and yet she moved through it all into hope, health, healing, & happiness. 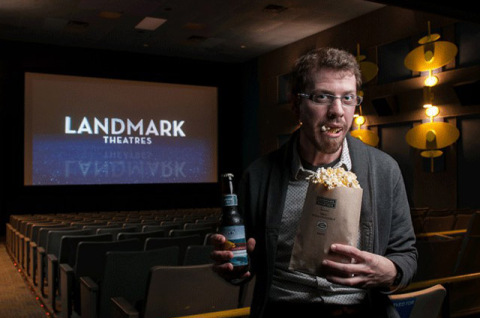