AN EVENING WITH JOJO MOYES IN CONVERSATION WITH ALISON LAW, THE GIVER OF STARS 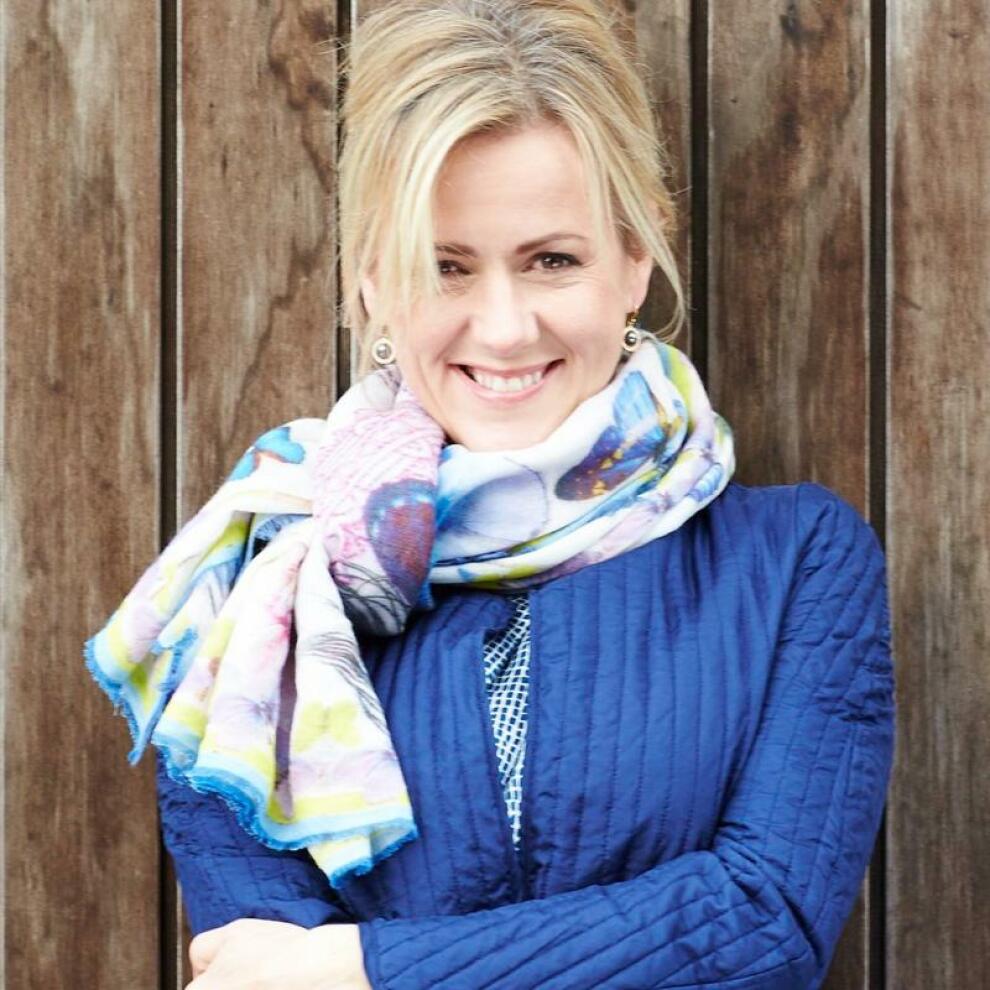 Alice Wright is stuck. After a whirlwind romance, she agrees to marry the handsome Bennett Van Cleve, leaving her native England behind for a new life in Kentucky. But soon after arriving, Alice grows disenchanted by her cold husband and overbearing father-in-law, not to mention the unfamiliar culture of her new home.

When a call goes out for local women to deliver books to underserved mountain families as part of Eleanor Roosevelt’s traveling library, Alice sees the opportunity of a lifetime and enthusiastically signs on. The group’s leader, and soon Alice’s greatest ally, is the clever and daring Margery, a woman who refuses to be cowed by men or convention. Over the course of the novel, Alice and Margery are joined by others, including Beth, the playful middle child of eight brothers; Izzy, the shy crippled girl whose singing lifts the spirits of the group in times of trouble; and Sophia, a fiercely intelligent black woman who defies the town’s segregation laws to work for the library. Together, these five diverse women form an unbreakable bond and become known as the Horseback Librarians of Kentucky.

The women become the face of change in their traditional town, standing against the odds to both fight for education and defy public opinion to be with the men they love. Enduring harsh conditions and braving a multitude of dangers—from devastating floods to belligerent moonshiners—the women saddle up and ride hundreds of miles a week to bring books to those who have never had any, sharing the gift of learning in a time where fact was at war with religion and ignorance. At times funny, at others heartbreaking, The Giver of Stars is a richly rewarding novel of women’s friendship, of true love, and of what happens when we reach beyond our grasp for the great beyond.

Jojo Moyes is the #1 The New York Times bestselling author of The Giver of Stars, Still Me, After You, Me Before You, The Peacock Emporium, The Horse Dancer, Paris for One and Other Stories, One Plus One, The Girl You Left Behind, The Last Letter from Your Lover, Silver Bay, and The Ship of Brides. She lives with her husband and three children in Essex, England.