S.C. GWYNNE, HYMNS OF THE REPUBLIC: THE STORY OF THE FINAL YEAR OF THE AMERICAN CIVIL WAR 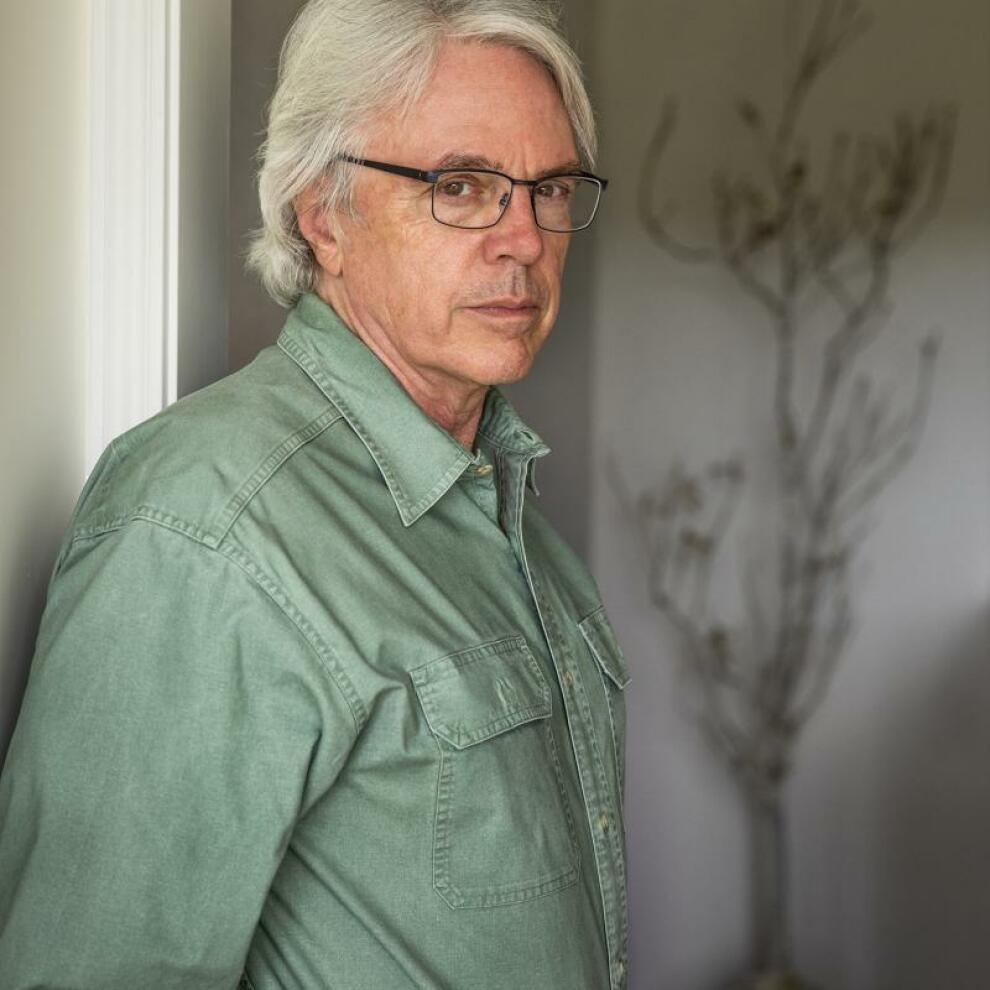 The fourth and final year of the Civil War was, by any measure, one of the greatest turning points in American history. By the spring of 1864, President Abraham Lincoln knew that decisive Union successes on the battlefield would be necessary for his reelection in the fall. Yet the war had entered a grinding, brutal stage in which the Confederate Army, led by General Robert E. Lee, continued to resist and frustrate the Union, at the cost of great bloodshed on both sides. Lincoln’s generals seemed unwilling or unable to prosecute a final victory. The war that stretched from the Atlantic Ocean to the lawless Missouri border was destroying the country and appeared to have no end.

As Hymns of the Republic lucidly shows, the drive to the war’s end climaxed in a series of monumental and emotionally devastating events: Sherman’s 285-mile March to the Sea, meant to frighten Southern civilians to abandon the Confederate cause; the shocking cataclysm of Lincoln’s assassination; the somber surrender of Robert E. Lee at Appomattox; and the revelations of horrific mass deaths of Union prisoners of war at the Andersonville Prison in Georgia. As Gwynne explains, it was this series of epic, profoundly poignant tragedies that forged the Union victory in a war that reverberates in America even today.

S. C. Gwynne is the author of The New York Times bestsellers Empire of the Summer Moon, which was a finalist for the Pulitzer Prize and the National Book Critics Circle Award, and Rebel Yell, which was also a finalist for the National Book Critics Circle Award and short-listed for the Pen Literary Award for biography; and The Perfect Pass. He lives in Austin, Texas, with his wife, artist Katie Maratta.