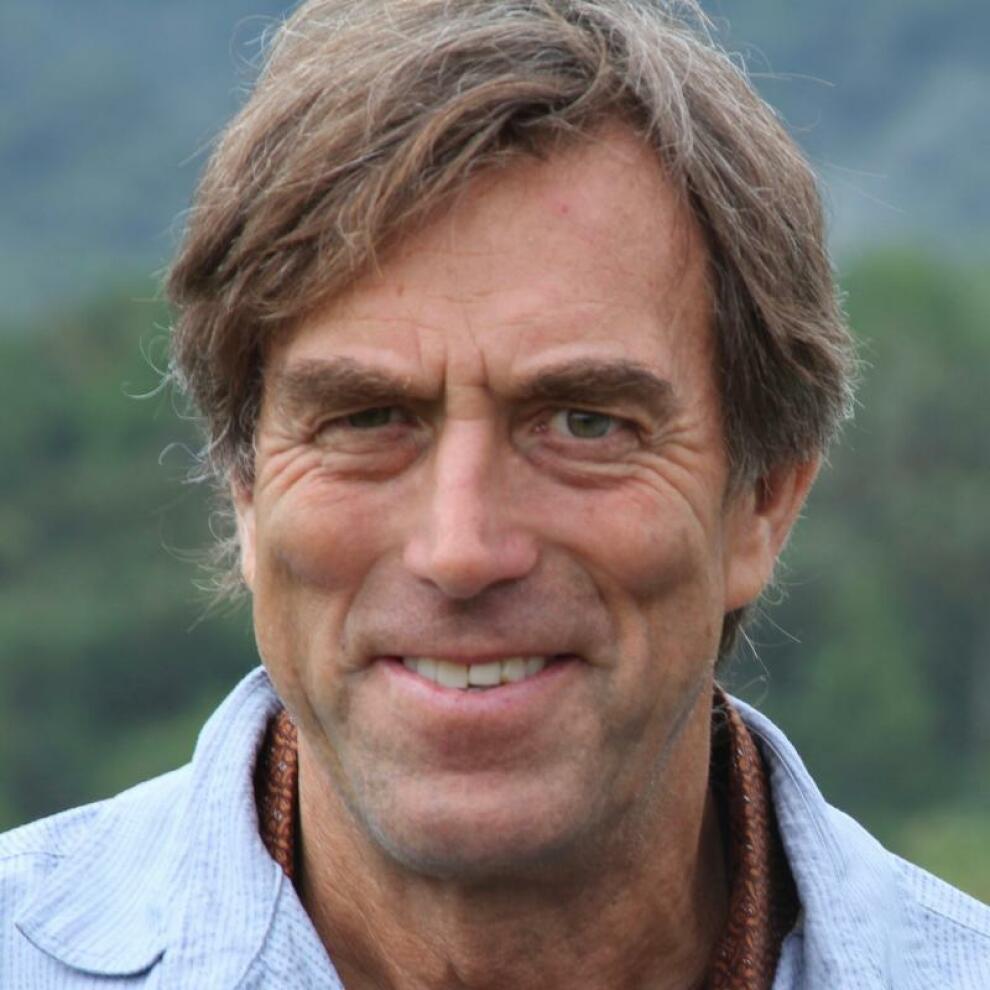 Two decades before he led America to independence, George Washington was a flailing young soldier serving the British Empire in the vast wilderness of the Ohio Valley. Naïve and self-absorbed, the twenty-two-year-old officer accidentally ignited the French and Indian War—a conflict that opened colonists to the possibility of an American Revolution.

With powerful narrative drive and vivid writing, Young Washington recounts the wilderness trials, controversial battles, and emotional entanglements that transformed Washington from a temperamental striver into a mature leader. Enduring terrifying summer storms and subzero winters imparted resilience and self-reliance, helping prepare him for what he would one day face at Valley Forge. Leading the Virginia troops into battle taught him to set aside his own relentless ambitions and stand in solidarity with those who looked to him for leadership. Negotiating military strategy with British and colonial allies honed his diplomatic skills. And thwarted in his obsessive, youthful love for one woman, he grew to cultivate deeper, enduring relationships.

By weaving together Washington’s harrowing wilderness adventures and a broader historical context, Young Washington offers new insights into the dramatic years that shaped the man who shaped a nation.

Peter Stark is a historian and adventure writer. He is the author of The New York Times bestseller Astoria, along with The Last Empty Spaces, Last Breath, and At the Mercy of the River. He is a correspondent for Outside magazine, has written for Smithsonian and The New Yorker, and is a National Magazine Award nominee. He lives in Montana with his wife and children.