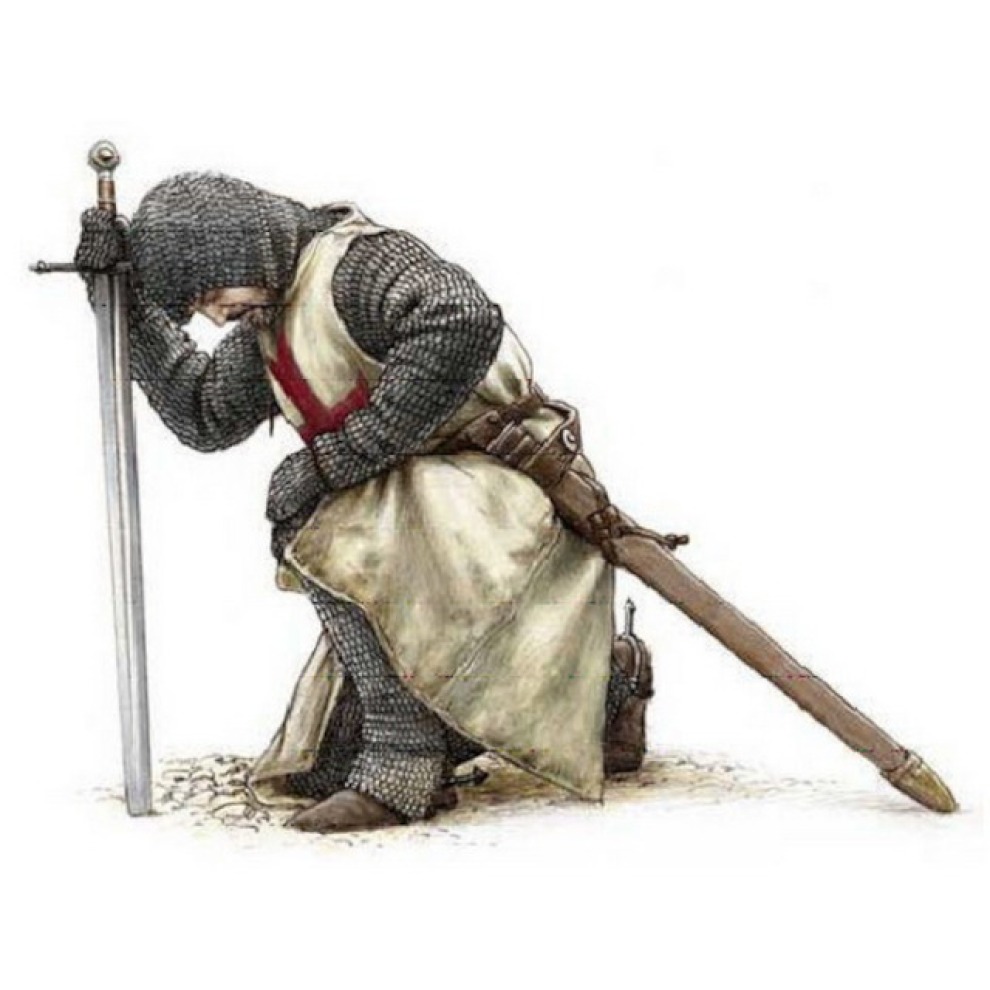 The Knights Templar, or simply the Templars, were a Catholic military order founded in 1119 and recognized in 1139. The order was active until 1312 when it was perpetually suppressed by Pope Clement V.

The Templars became a favored charity throughout Christendom and grew rapidly in membership and power. They were prominent in Christian finance. Templar knights, in their distinctive white mantles with a red cross, were among the most skilled fighting units of the Crusades. Non-combatant members of the order, who formed as much as 90% of the order's members, managed a large economic infrastructure throughout the Christian World, developing innovative financial techniques that were an early form of banking, building its own network of nearly 1,000 commanderies and fortifications across Europe and the Holy Land, and arguably forming the world's first multinational corporation.

The Knights Templar lecture is part of Barrington Hall's popular Wednesday Evening lecture series and will be from 7:00 p.m. until 9:00 p.m. on Wednesday, November 20 in the barn activity room of Barrington Hall. The doors to the barn open at 6:30 p.m. The suggested admission is $5.00. Advance reservations are not required but are appreciated. Barrington Hall is located at 535 Barrington Dr. in Roswell, GA 30075. Call 770-640-3855 to ask questions or reserve your seat.