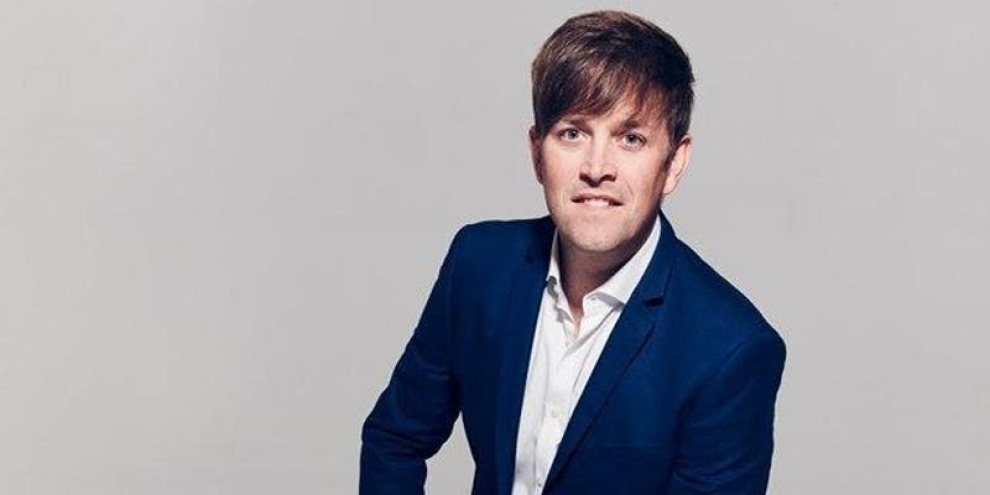 When Dave Barnes first showed up on the music scene 12 years ago, he was the guy hitting the college circuit with limitless energy and an equally unrestrained expectation for the future. There were songs to be penned, tours to be booked and a whole world of experiences to be seized.

Since then, the singer-songwriter has written and released seven albums, played hundreds of cities each year, received Grammy and CMA nominations for Blake Shelton's cut of his song “God Gave Me You,” become a father and formed deeper relationships in the industry than his 23-year-old self could have dared hope.