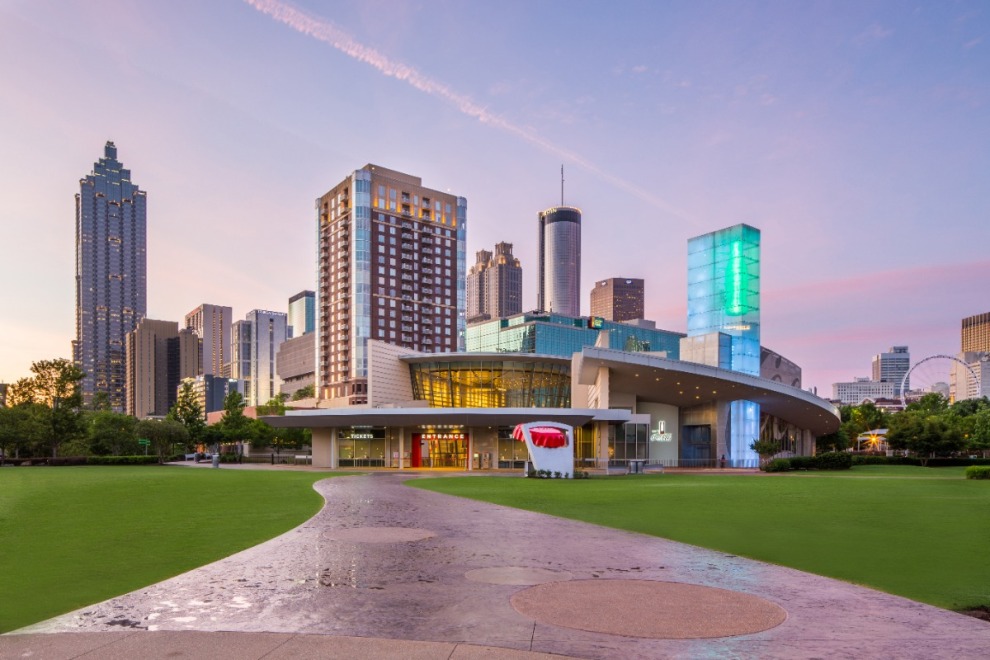 This Sunday, Dec. 8, World of Coca-Cola will offer free admission for all guests – for the first time in the attraction’s history. The offer is in celebration of The Coca-Cola Company’s 100th anniversary of becoming a publicly traded company. Guests will also receive a commemorative glass Coca-Cola bottle while supplies last. Visitors at World of Coca-Cola can sample more than 100 drinks from around the world, see the vault where Coca-Cola’s secret recipe is guarded and snap photos with the iconic Coca-Cola Polar Bear.

At World of Coca-Cola 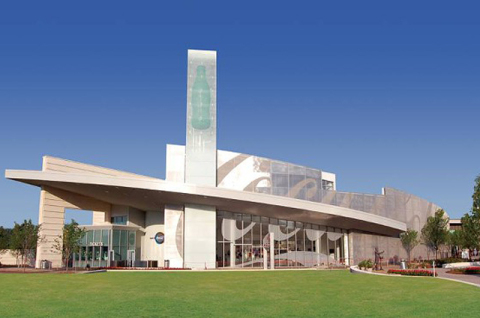