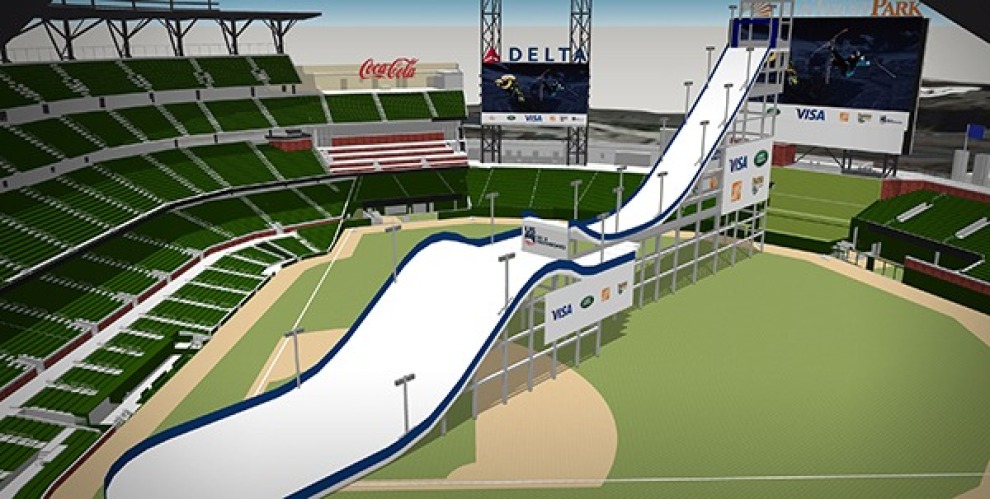 Categories: Sports, Entertainment
SunTrust Park is bringing the snow to you this holiday season! The Atlanta Braves and U.S. Ski & Snowboard are teaming-up to host Visa Big Air presented by Land Rover at SunTrust Park on Friday, December 20 and Saturday, December 21. Visa Big Air, which will be a sanctioned FIS Snowboard and Freeski World Cup, will be the first event of its kind to come to Atlanta. This two-day event highlights Olympic winter competitions, featuring elite international men's and women's big air athletes.

The competition will take place on a 15-story steel scaffold jump structure, our very own mountain, that will be installed at SunTrust Park. 800 tons of snow will also be brought in to create a surface on which the world's best freeskiers and snowboarders can perform. 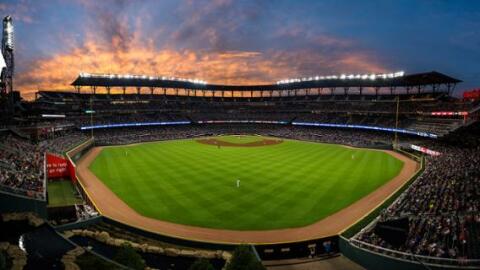