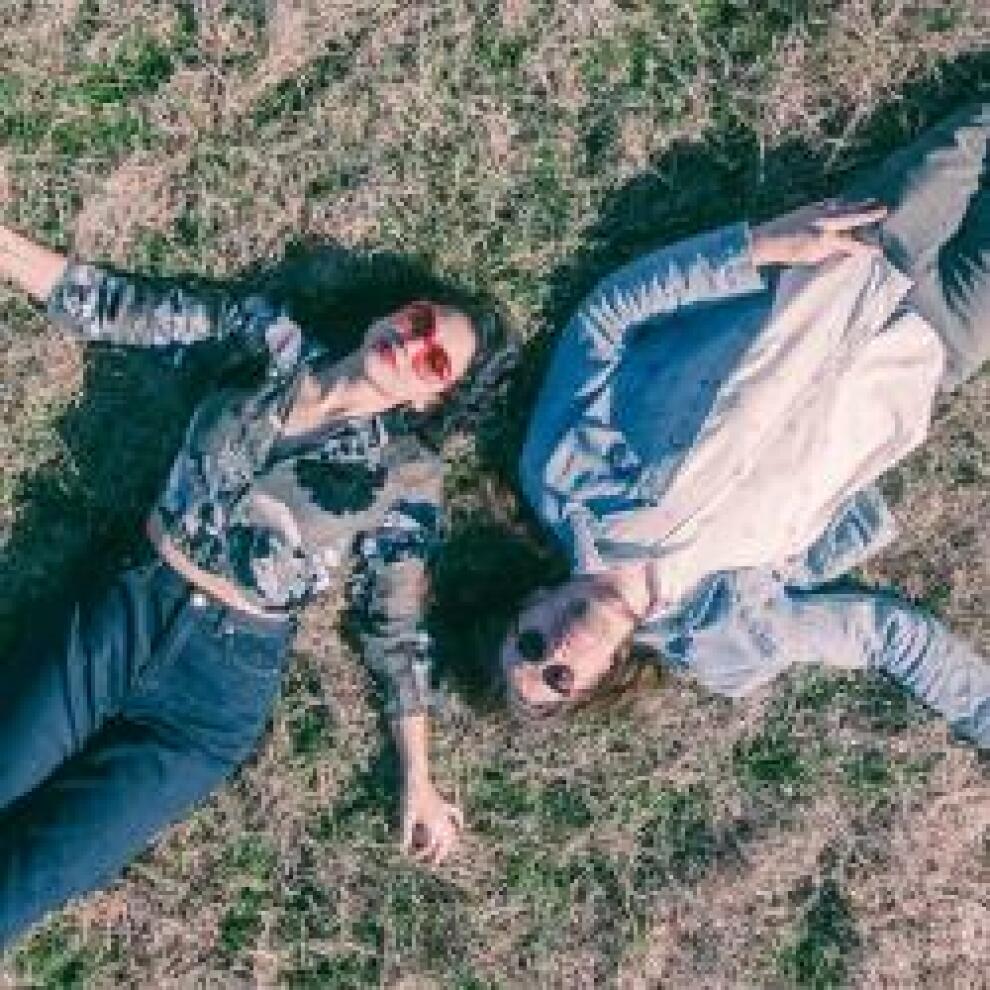 Courtesy of the Earl
Cost: $12
Andrea DeMarcus had just graduated from Juilliard, and she didn’t know what to do. “Juilliard wanted you to have a certain kind of sound… I wasn’t interested in playing just for the money or because it would look good on my resume.” She returned from New York to Georgia, and started writing songs on guitar. But the classically trained bassist was critical of her early writing and make-do guitar playing. That’s when a disheveled vagabond of a guitar player hopped off a freight train and into her life. Dave Kirslis had been at a crossroads of his own; the musical projects he was involved in weren’t giving him a “big enough palate” for the way that his songwriting was evolving. Feeling directionless, he’d taken to riding freight trains in search of the quintessential American adventure. One day, rumpled and covered in soot, he jumped off a train near the house of a friend, where he met a wide-eyed and skeptical DeMarcus. “I could tell by her eyebrows that… well I wouldn’t say it was love at first sight.” Despite the shaky first impression, the two soon found themselves spending a lot of time together. Kirslis had found someone who could understand and respond to his new song writing, and DeMarcus had found someone who could encourage hers and take the role of guitar player, allowing her to return to her preferred instrument. And secretly, in the back of both of their minds, they thought that maybe they’d found something more. Though their musical backgrounds couldn’t be more different – Kirslis taught himself roots music, while DeMarcus had mastered music theory and the nuances of counterpoint at Julliard – they shared a sense of what music should be about. Four years later, Cicada Rhythm’s self-titled album meanders through folk, rock, Americana, and further afield, but this shared sense of what makes music powerful binds all of the songs together. At the center of their appeal is the mystery of how the interplay between two different sounds – whether it be the spirited finger-picking of guitar dancing over the rising swell of the bass, or their voices layering into sweet harmony – fills the space in between with meaning. In Cicada Rhythm, this space is explored with a fervent intensity that is belied by the effortless elegance of the arrangements.
More information