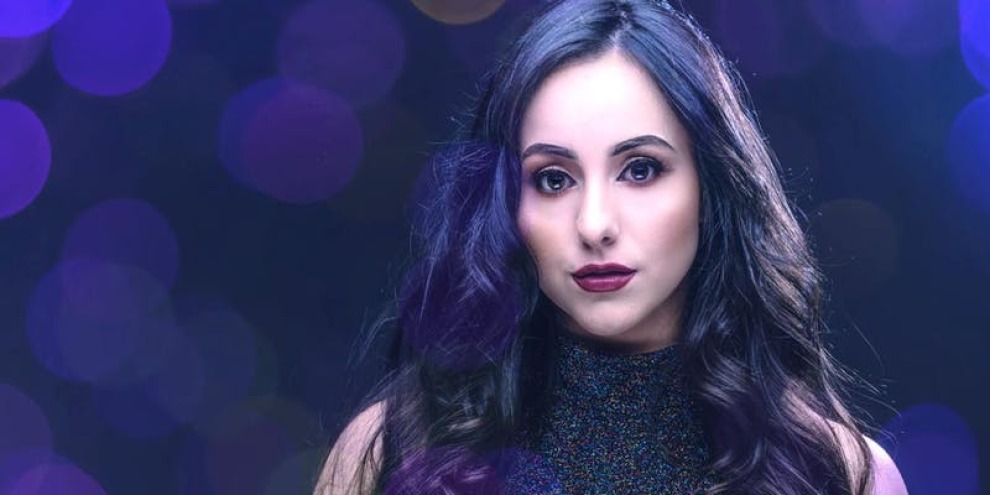 Courtesy of Eddie's Attic
Cost: $12 – $48
JessLee was recently a contestant on Season 14 NBC The Voice-Team Blake. The thrilling experience put her in front of top celebrities like Trace Adkins, who said, “JessLee, I like female vocals that are just powerful just pow sit you back in your seat.” She turned the chairs of both Kelly Clarkson who said, “JessLee you are amazing you are a phenomenal singer” and her coach Blake Shelton who said, “JessLee has this very powerful rock edge.” “JessLee your attack singing the chorus, you just have such a grip- an attack.” and JessLee, what you naturally had on this song was your attack.” But Alicia Keyes best described JessLee when she said, “That was a beautiful testament to you JessLee reminding us that you are country rock, I think that is a cool way to show that you have major versatility. You don’t back down, incredible job, well done!” JessLee was originally contacted by The Voice series because of her single “Burn”. It was nominated for the Hollywood Music in Media Awards for the country genre category and was played on mainstream FM Radio WIRK 103.1 and 94.3 Rewind in Clarkesville, TN. “Burn” was also JessLee’s first VEVO music video and has been viewed over 210,000 views on social media. It caught the eye of NBC and they followed up on her success and invited her to skip the 40,000 person cattle call. They immediately flew her to LA for an audition with the executive producers. She moved on to the Blinds Auditions and picked Blake Shelton. She says she picked Blake because he recognized her country rock style and seemed to understand the artist she is.
More information