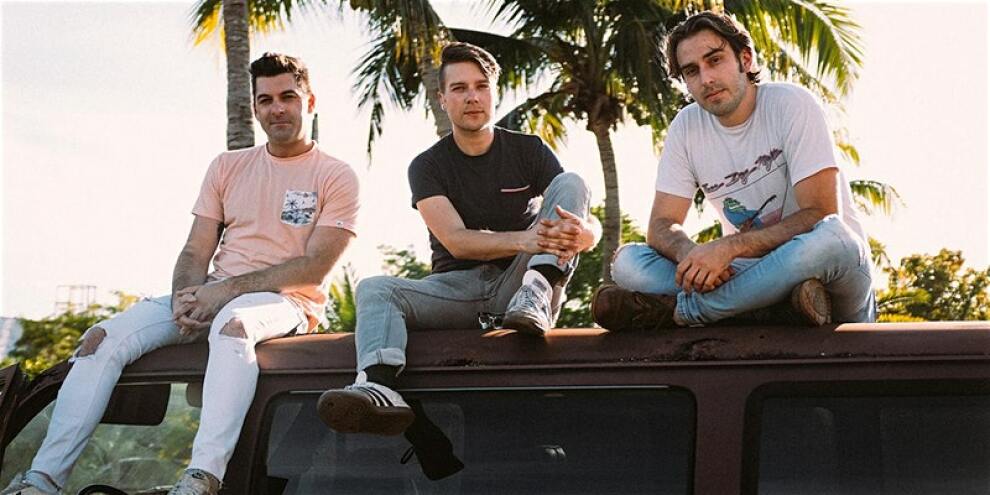 If you’re playing in Miami, you’ve got to get bodies moving.

Over the years, the city has been home to Latin pop royalty and ascendant Soundcloud rappers; played host to bass-booming EDM fests and the golden years of disco legends. It’s also why Miami’s latest genre-defying dynamos, Magic City Hippies, are primed to take their infectious indie-funk around the world.

“We’re always out to entertain people,” promises singer-guitarist Robby Hunter. “Miami is a nightlife city,” he adds with a tinge of excitement. “People are oriented towards staying out all night. Anything you do has to make them dance.”