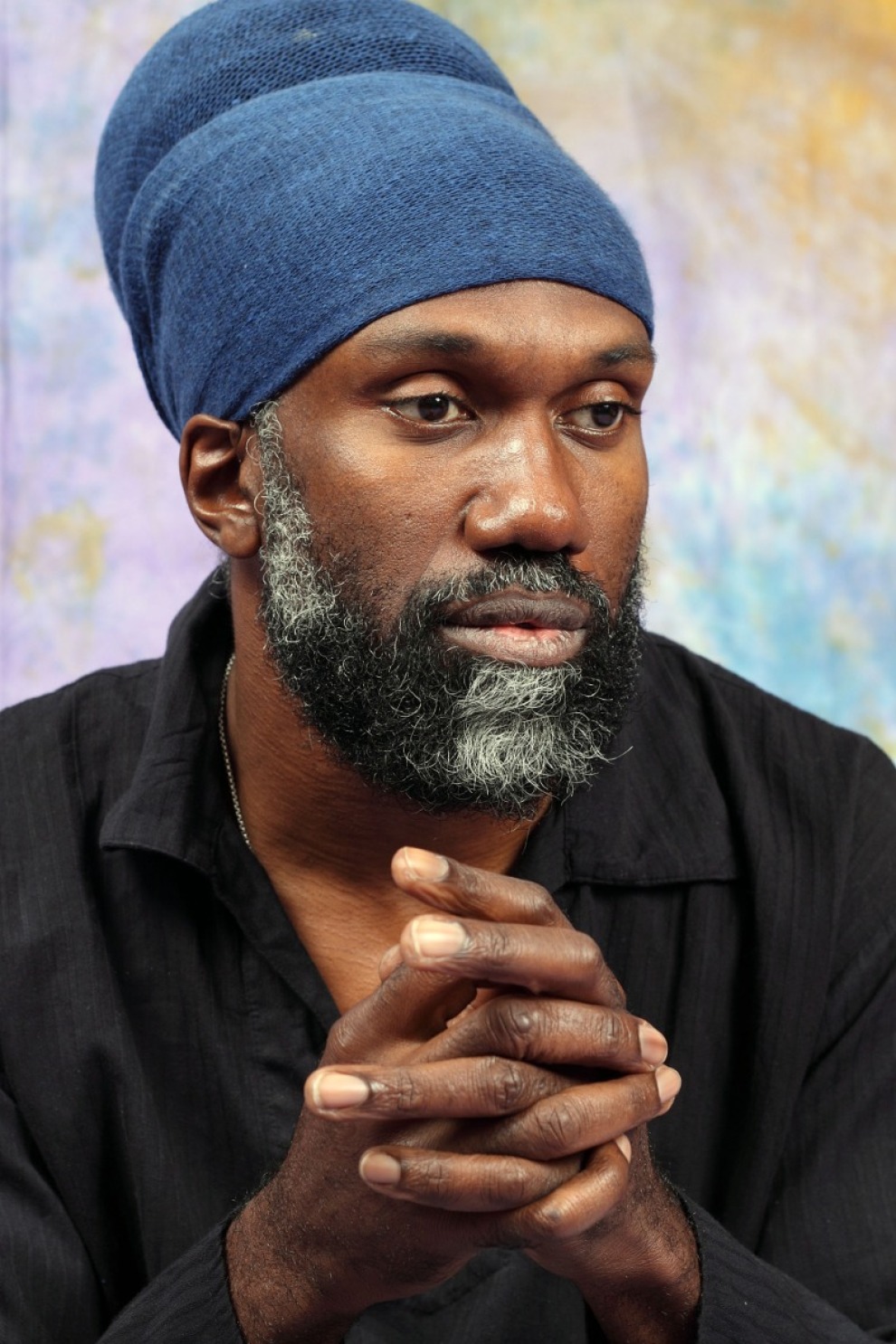 Corey Harris is a guitarist, vocalist, songwriter and band leader who has carved out his own niche in blues. A powerful singer and accomplished guitarist, he has appeared at venues throughout the North America, Europe, Brazil, The Caribbean, West Africa, Asia, Australia and New Zealand.
He began his career as a New Orleans street singer, traveling throughout the southern U.S. In his early twenties he lived in Cameroon, West Africa for a year, which had a profound effect on his later work. He has recorded many old songs of the blues tradition while also creating an original vision of the blues by adding influences from reggae, soul, rock and West African music.