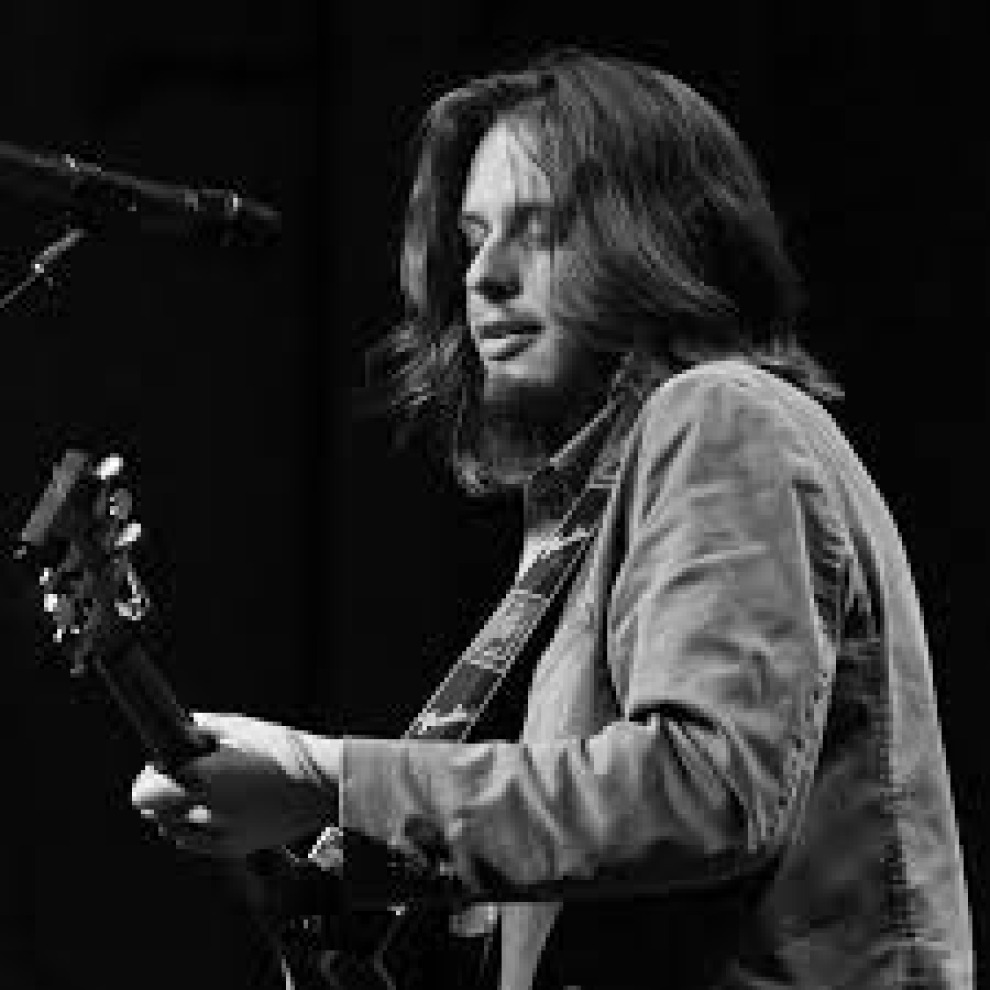 In 2018, Layne released his debut album "Layne Denton" and performed with a band of highly talented musicians throughout Atlanta. His performances are described as highly energetic and eclectic. Layne and his band are especially excited for February 22nd at the Red Clay Music Foundry to perform for a fantastic hometown audience and showcase their brand new album.