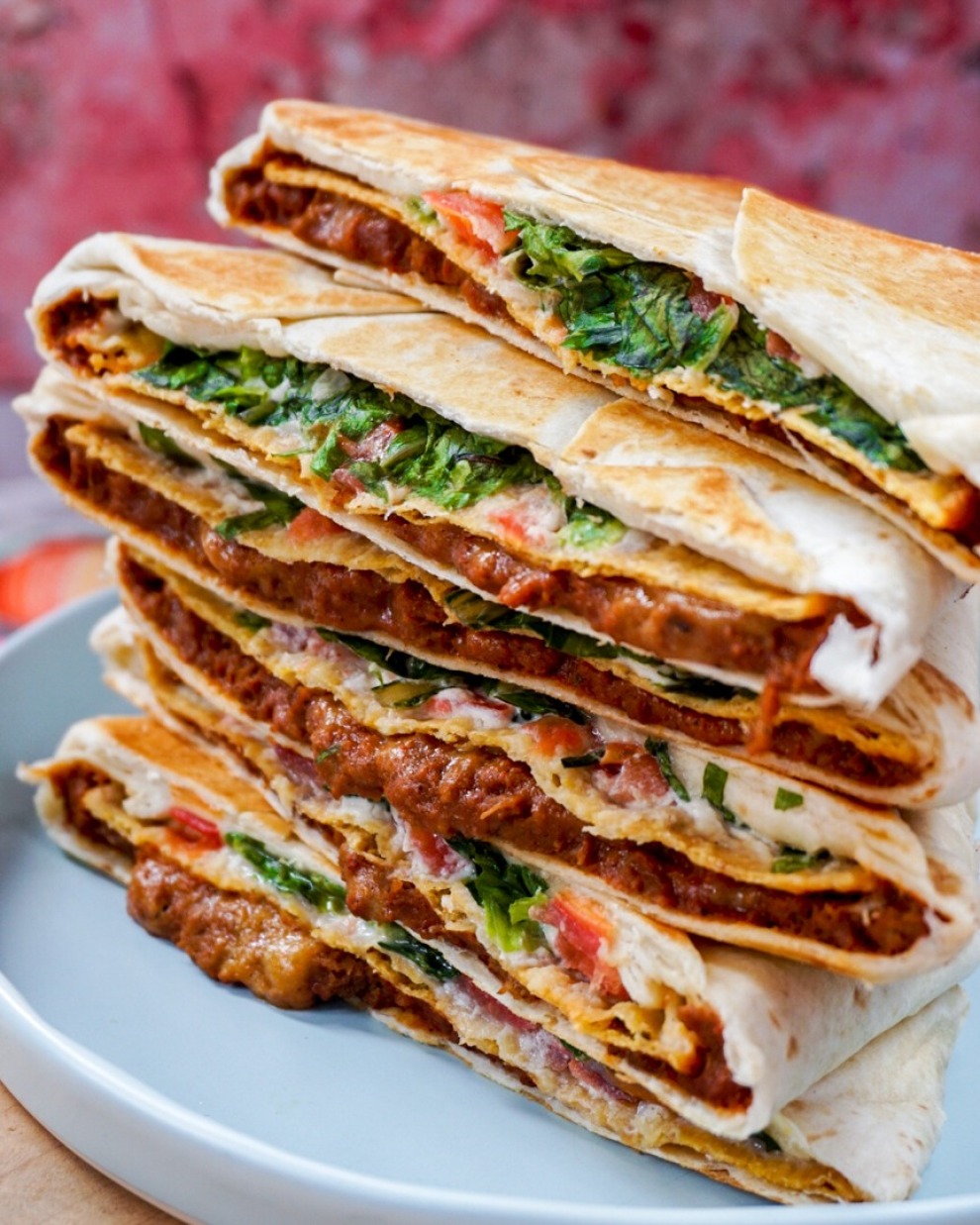 It's NACHO average Crunch Wrap pop-up! Happy Seed is serving up vegan Crunch Wrap Supremes AND loaded Nachos for dinner on Tuesday, January 7th! Pop in upstairs at JavaVino anytime between 5:30-8:00pm to pick up or dine in! Orders made fresh upon arrival. Grab drinks while you wait!

More Info...
Crunch Wraps are a play on the original Taco Bell late-night guilty pleasure. We sandwich a crunchy tostada between homemade vegan 'beef' and nacho cheeze, lettuce, tomato and cashew sour cream, all wrapped up in a giant tortilla. So mouthwatering you won't believe it's made from plants onl