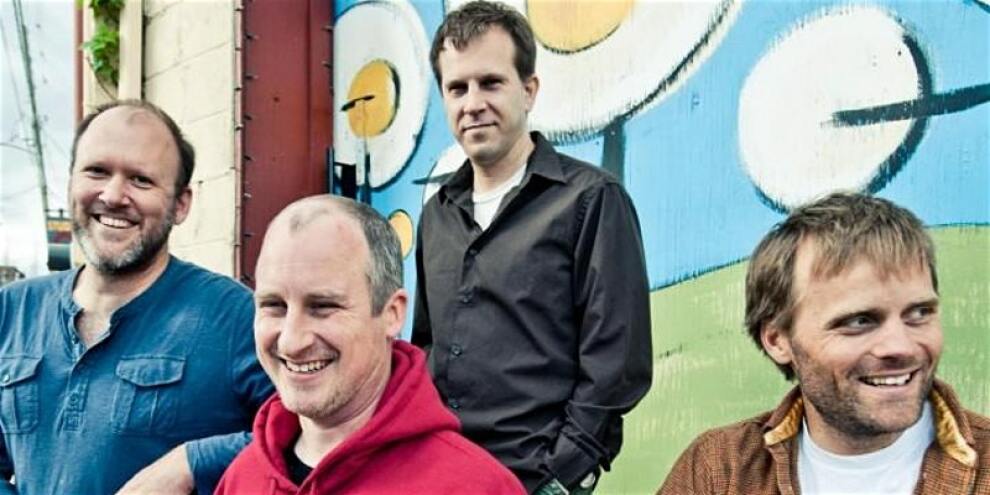 Courtesy of Terminal West
Cost: $26-$30
The Archers of Loaf were darlings of the indie world in the early to mid-'90s, thanks to an off-kilter sound that was edgy and challenging, yet melodically accessible at the same time. Cornerstones of the Chapel Hill, NC, indie scene that also spawned Superchunk and Polvo, the Archers' chief inspirations were the Replacements and Sonic Youth, but that only began to tell the story. Their music was frequently likened to a more intense, raucous version of Pavement's postmodern pop, and indeed they shared key elements: fractured song constructions, abstractly witty lyrics, clangorous guitars, and lo-fi production. More rooted in punk and noise rock, however, the Archers took the dissonance, white noise, and angularity to greater extremes, and played with more overt commitment and enthusiasm in concert. The Archers became a hip name to drop with their acclaimed 1993 debut, Icky Mettle; several more accomplished albums followed before the group called it quits in 1998.
More information