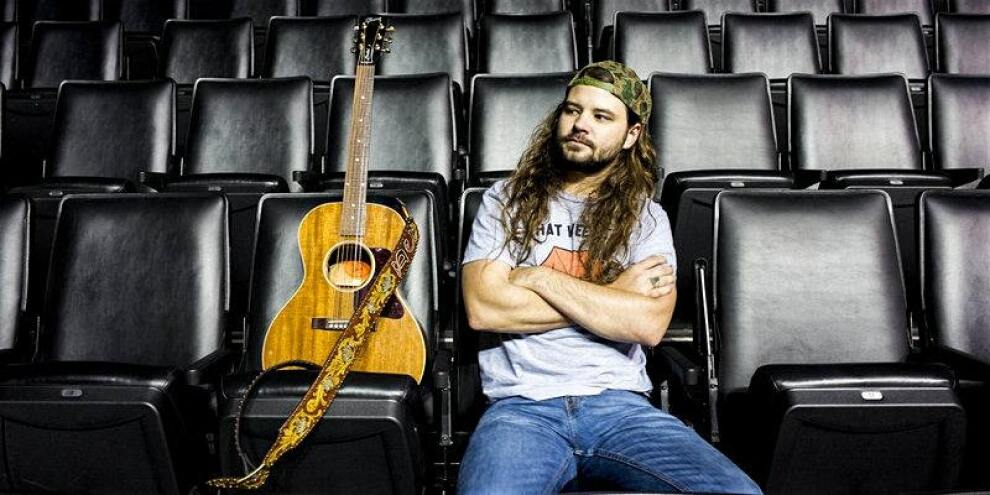 Courtesy of Terminal West
Cost: SOLD OUT
Brent Cobb was born in Americus, GA, about an hour east of Columbus, in the rural south-central part of the state. His sophomore studio album, Providence Canyon, was recorded at Nashville’s RCA Studio A with Grammy Award-winning producer Dave Cobb and was released in May 2018 on Low Country Sound/Elektra Records. Since its release, the album has garnered overwhelming acclaim including placement on Rolling Stone’s “50 Best Albums of 2018 So Far” list as well as praise from The Fader, NPR Music, etc. Providence Canyon follows Cobb’s breakthrough major label debut album, Shine On Rainy Day (2016), also produced by Dave Cobb, which was nominated for Best Americana Album at the 60th Grammy Awards. It lead to Cobb’s nomination at Americana Honors & Awards 2017 for Emerging Artist of the Year as well as a break-out television debut on CONAN. After performing more than 50 headline dates this spring, Brent is currently in the midst of an extensive U.S. tour including over 35 cities as part of “Chris Stapleton’s All-American Road Show.” In addition to his work as an artist, Brent is widely respected as a songwriter garnering cuts by Luke Bryan, The Oak Ridge Boys, Little Big Town, Miranda Lambert and more.
More information