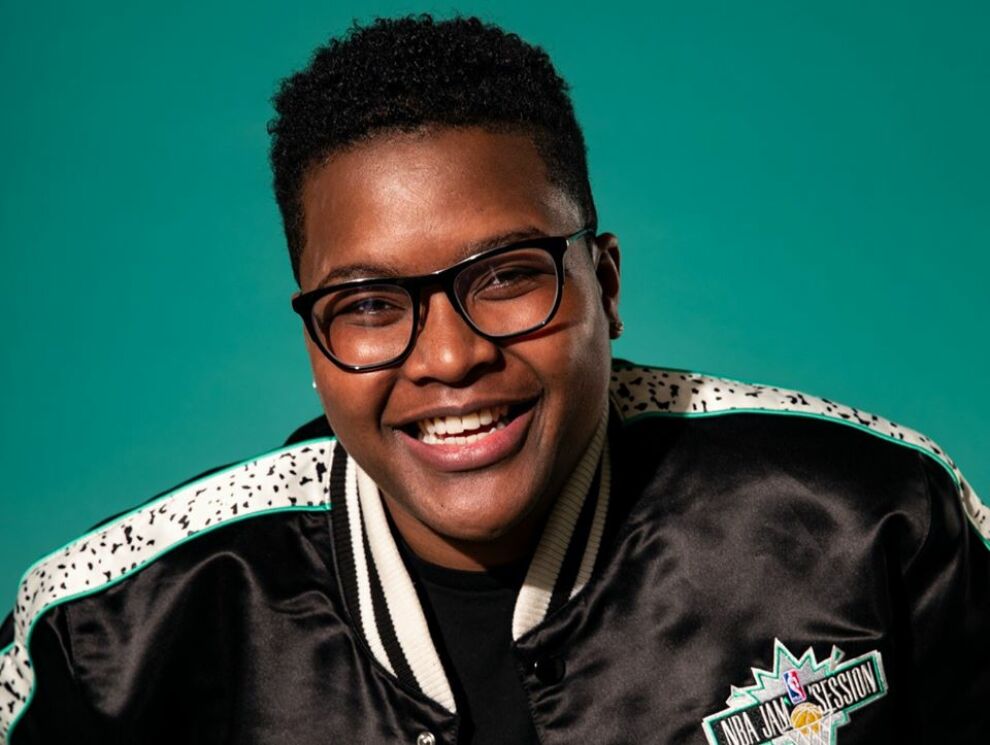 Photo Courtesy: The Masquerade
Cost: $15
Originally from Boston, Sam received acclaim and attention for her new face performance at the 2017 Just for Laughs Montreal and currently writes on Saturday Night Live. In 2018, she was a stand out on the Netflix stand up series The Comedy Lineup, and dropped her debut record Donna’s Daughter on Comedy Central Records.
More information