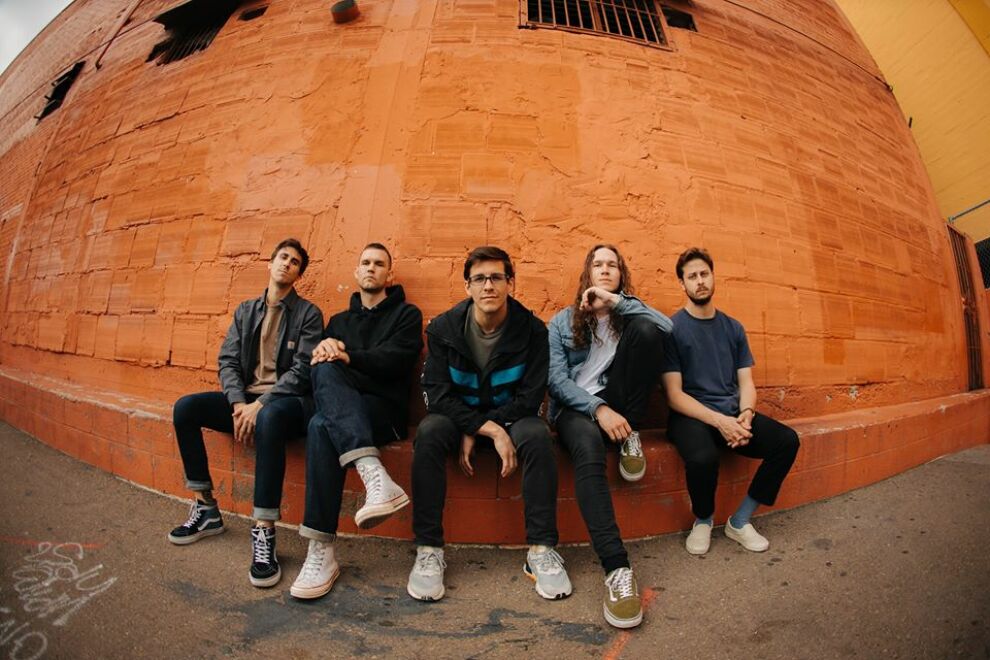 Photo Courtesy: The Masquerade
Cost: $22
Despite its title, the second album from Knuckle Puck isn’t a reinvention; rather, Shapeshifter is the sound of the Chicago-based pop-punk band taking their best qualities and honing them to make them even sharper. The songwriting became tighter and more deliberate, the lyrics more introspective and urgent—without losing an ounce of the sweat-soaked authenticity and passion that made their debut album, Copacetic, so captivating.
More information