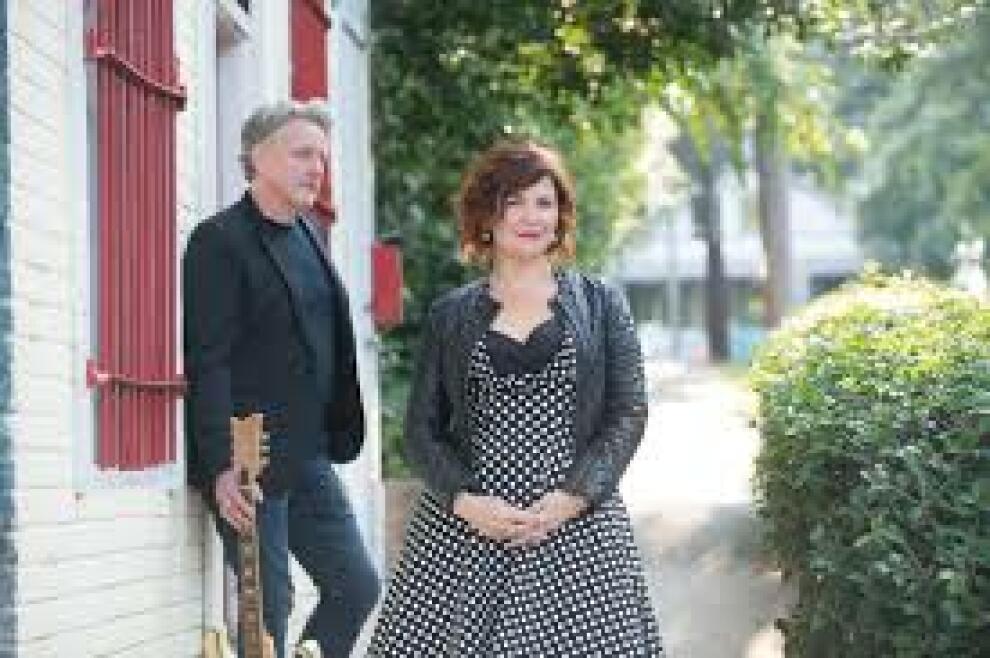 Americana in the Park spotlights Atlanta and Georgia bands that play Americana music. What is Americana? It’s a broad mix of folk, acoustic blues, rockabilly, western swing, singer-songwriter, country rock, folk-rock, gospel, roots rock, and pretty much everything in between.

We have four wonderful musical acts for your consideration:

The Ormewoods -Claire Pearson and Don McCollister combine the best of their musical histories to make music that is touted as "sexy, folk, pop, country" by fans of their lush harmonies & infectious vibe.

The Good Graces – Led by Kim Ware, the Good Graces are a Indi-Rock/America collective. Immersive Atlanta says fans of Kim’s songs “have always been delighted by her keen eye for subtle images and toe-tapping arrangements.”

Celtic Company - A new group formed especially for Americana in the Park that includes some members of The Buddy O'Reilly Band.

Come rain or come shine, Americana in the Park will take place under the canopy at the Park Tavern in Piedmont Park on Sunday, March 1, 2020.