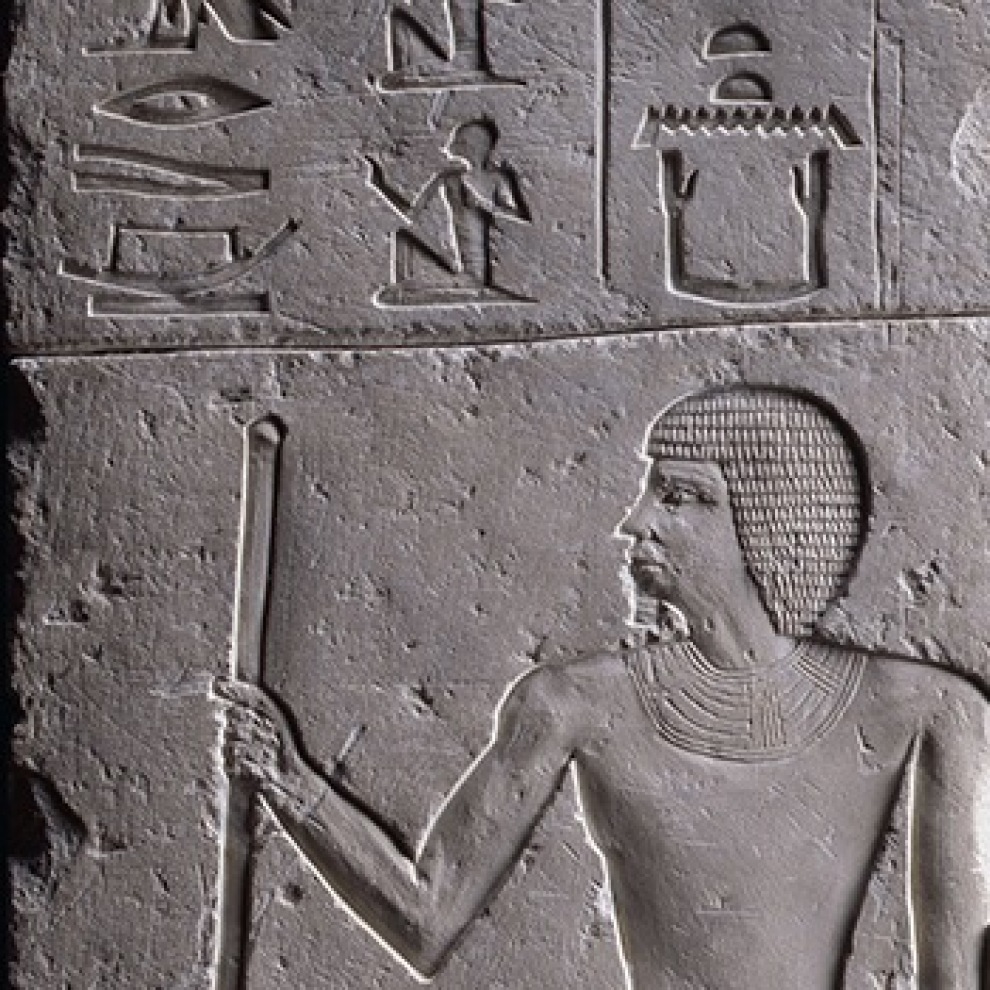 Old Kingdom Egypt is famous for its pyramids and kings, but beyond the royal monuments, how was the state actually run? Who had power and how was it being used? In a lecture titled "Power in Death: Mastabas and Provincial Elite Power in Old Kingdom Egypt," Dr. Jessica Tomkins, visiting assistant professor of history at Oglethorpe University, examines the role of the elite in the provinces through the lens of death and shows that their power was not only active during their lifetime but continued passively in death. By building monumental tombs with deliberate material and textual choices, the provincial elite used their tombs to not only commemorate the power they held within their communities during their lifetime, but to ensure the continuation of that power once they were deceased.