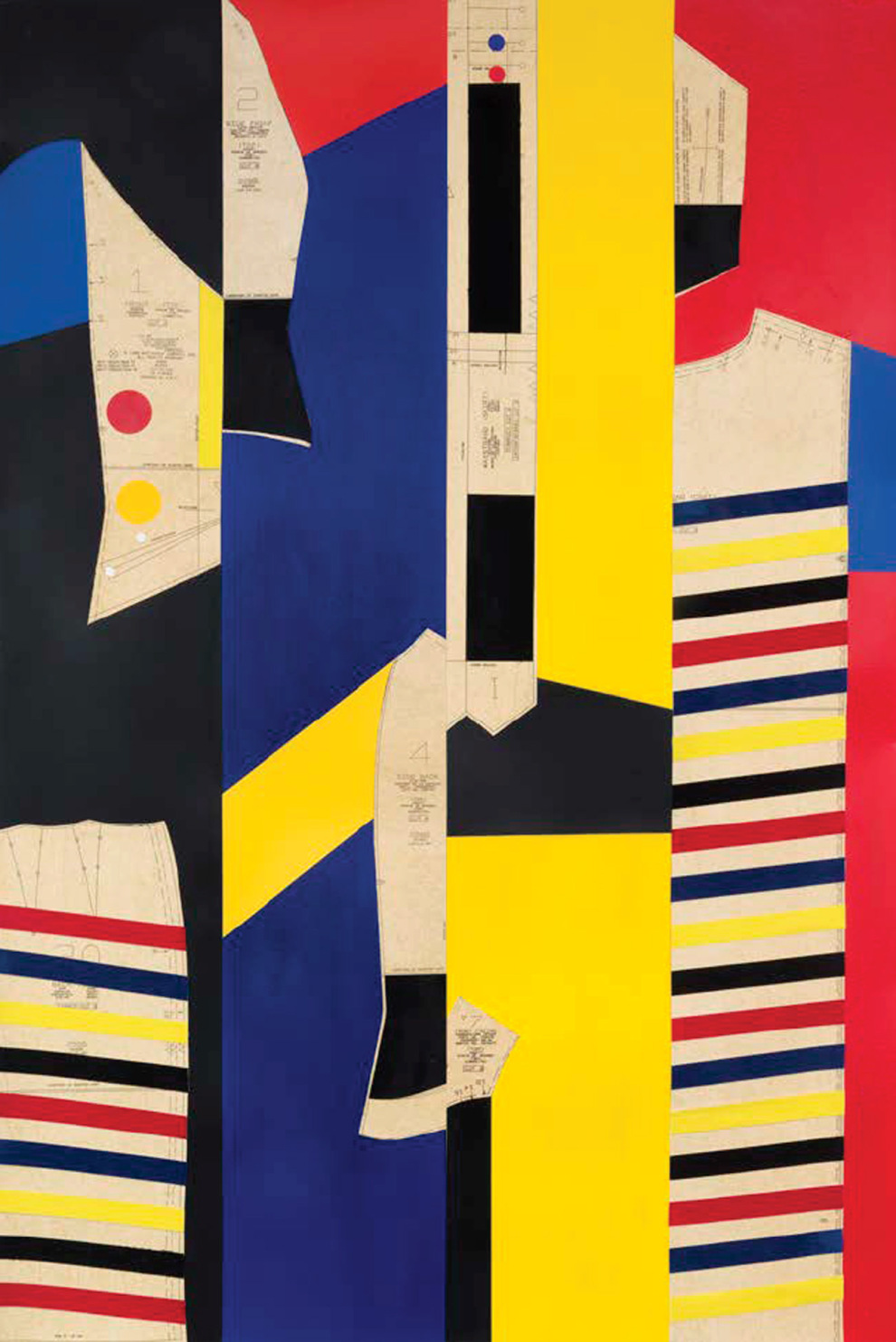 Join Adams in conversation with Antwaun Sargent Feb. 20 at noon as they discuss the intersections of art and fashion in Adams’ creative practice and celebrate the cultural influence of Patrick Kelly. The conversation is free and open to the public and will take place at SCADshow.

Now on view through July 19 at SCAD FASH, Patrick Kelly, The Journey emerges from artist Derrick Adams’ extensive exploration into the archive of the influential African-American fashion designer Patrick Kelly (1954–90). Kelly was the first American to be admitted to the Chambre Syndicale du Prêt-à-Porter, the prestigious governing body of the French ready-to-wear industry. Adams immersed himself in the Kelly Archive at the Schomburg Center for Research in Black Culture in New York, where he discovered a trove of correspondence, sketches, swatches, photographs, and other memorabilia. Kelly spent several formative years in Atlanta in the 1970s, and the exhibition highlights his connection to the city through a selection of his original garments and memorabilia loaned by his dear friend Carol Martin, an Atlanta resident and former model.