A Conversation at The Carter Center - Tunisia: The Best Hope of the Arab Spring 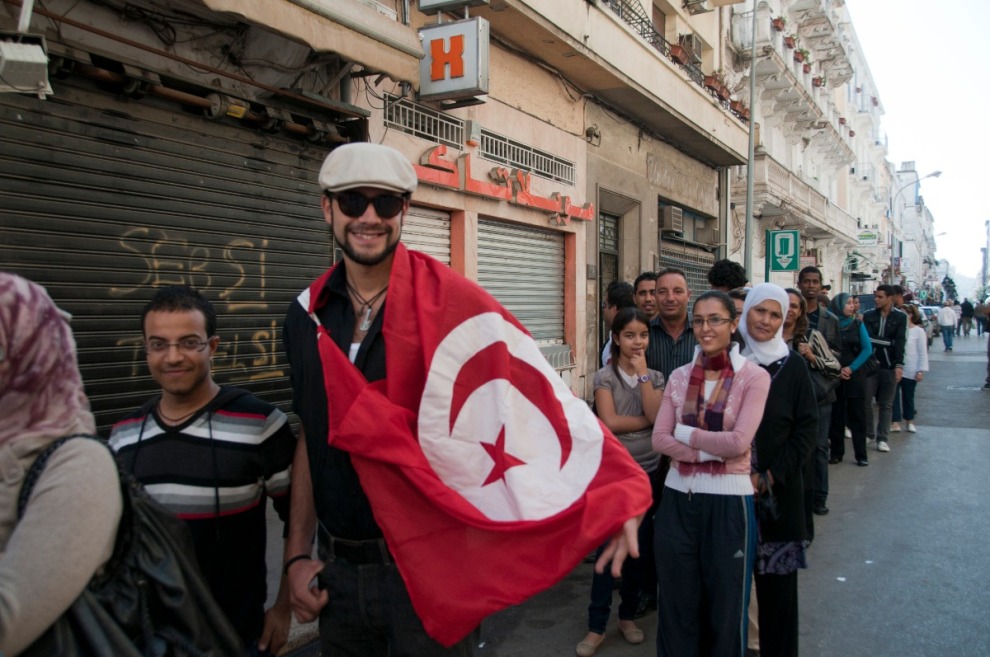 In December 2010, a young Tunisian set himself on fire to protest injustice, touching off a revolutionary fever that swept the region. The Arab Spring, as it became known, seemed to augur the arrival of a democratic era. But while its reverberations are still being felt in Algeria and Sudan, only Tunisia can boast of new democratic institutions. The Carter Center has worked there since 2011, implementing democracy-strengthening projects and observing the transition, including this fall’s planned elections. Why did the Arab Spring work in Tunisia when it was not as successful elsewhere? Come hear about the challenges facing Tunisia and what the Center is doing to bolster democracy and human rights.

At The Carter Center 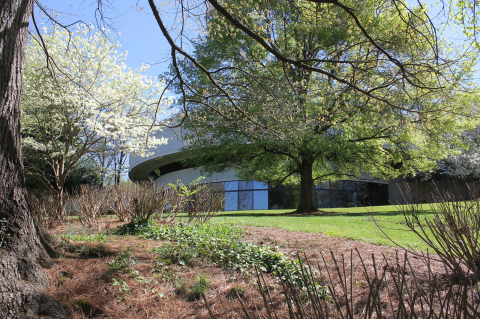