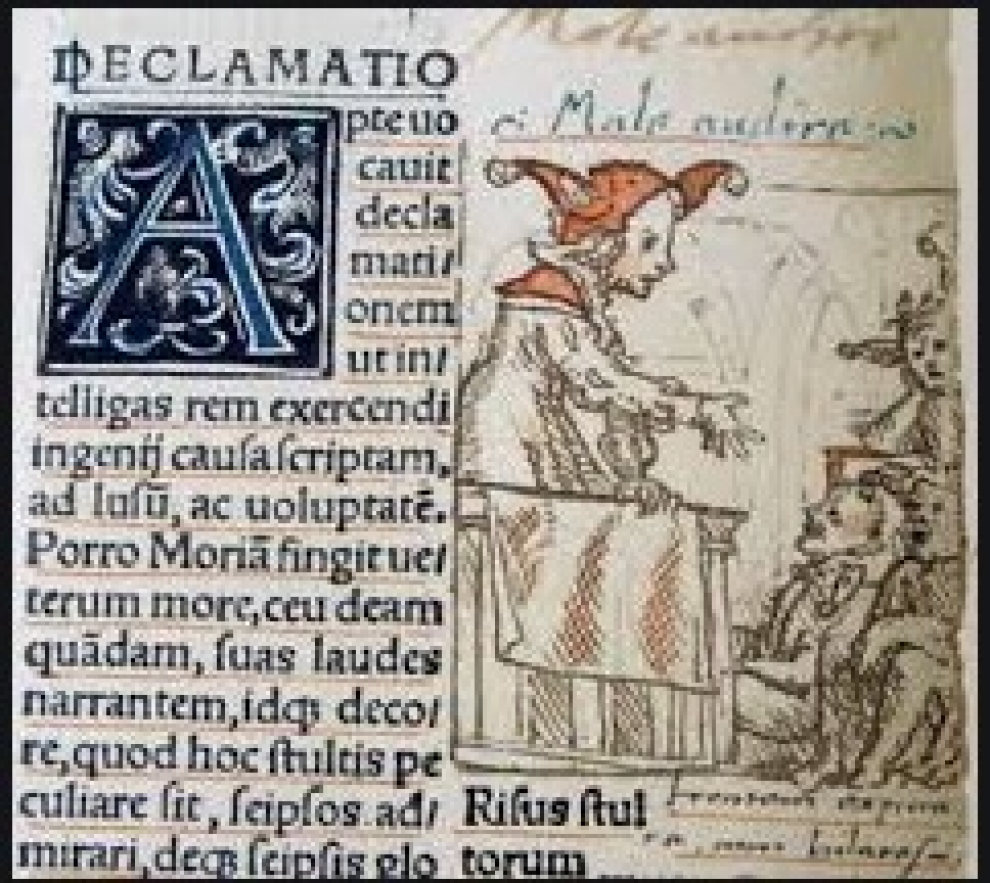 Categories: Museum
In a lecture titled "Images in the Margins: Renaissance Readers Draw the Meanings of their Texts," Anthony Grafton, Henry Putnam University Professor at Princeton, considers the meaning and relevance of margin notes found in Renaissance texts.

In this period, educated readers went through their texts pen in hand, underlining passages, adding references to names and short summaries in the margins, and interpreting or responding to the text. Most marginalia were verbal. But scholars from Petrarch in the fourteenth century to John Dee in the sixteenth also made drawings of many kinds in the margins of their books. This lecture presents some of their work and argues that it often—though not always—had an interpretative purpose.