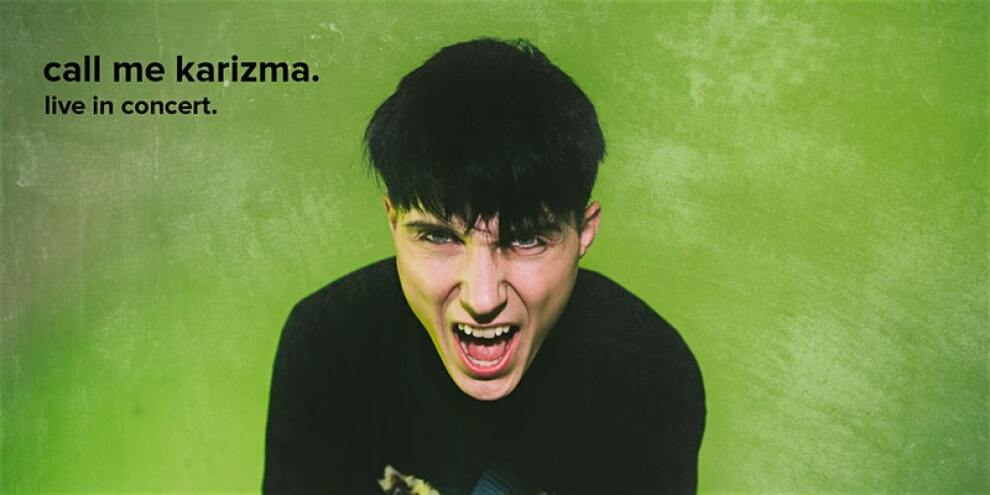 Courtesy of Smith's Olde Bar
Cost: $15-$20
Cyrus is an eclectic singer, rapper, songwriter, and producer originating from Lansing, Michigan. He discovered a love for music during his junior year of high school, and released an EP following his graduation in 2010. Shortly thereafter, Cyrus connected with fellow musician, Thomas “phourthelove” Fentress, and the two began releasing music collaboratively, with Thomas handling the bulk of the production and engineering, and Cyrus contributing the majority of the vocals. The duo opened for a number of major acts, including Chance The Rapper, Big Sean and Machine Gun Kelly, amongst many others, and released an EP and a plethora of singles over the course of the next few years, as well as an official mixtape in the summer of 2014, titled Colors & Other Things. This mixtape caught the attention of Michigan-based independent record label, The Specktators Collective, who brought Cyrus on as a solo act in 2015.
More information