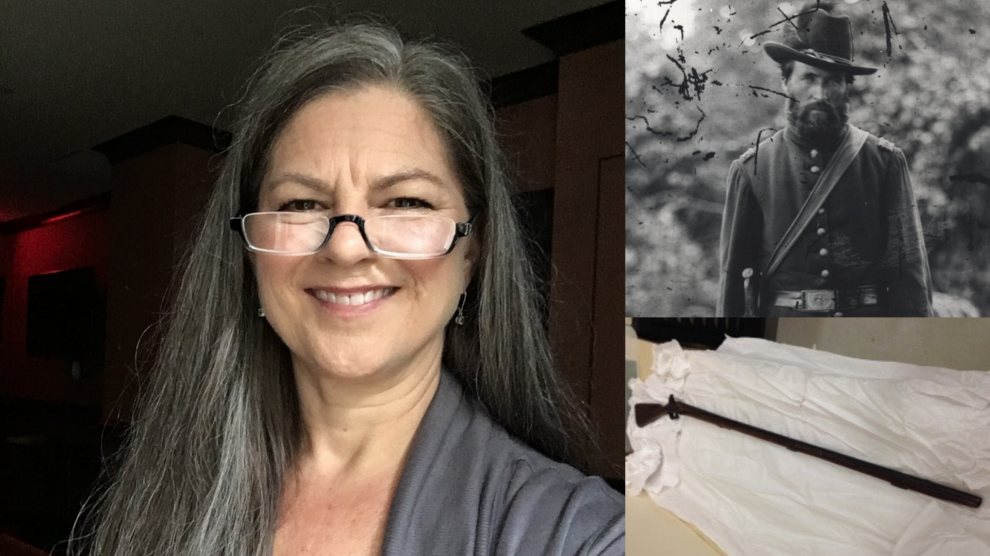 Photo Courtesy: Jewish Breman Museum
Cost: $4-$12
Since 2009, Shapell Manuscript Foundation researchers have unearthed a treasure trove of information on Union and Confederate Jews during the Civil War era, bringing to light a buried record of the Jewish-immigrant experience and American patriotism. The records include detailed military history, photographs, letters, newspaper clippings, diaries and more. The body of research is amassed from hundreds of primary and secondary sources, along with contributions from descendants, historians, and genealogists. The result is the first-ever comprehensive data archive on this topic and, once released, will impact the scholarship on Jews in America in the 19th Century. Join Shapell Roster Director, Adrienne Usher, in an exploration of this digital history project on Sunday, March 22 at 2PM. Adrienne will discuss the project’s history and future, as well as research methodology related specifically to the Confederacy.
More information