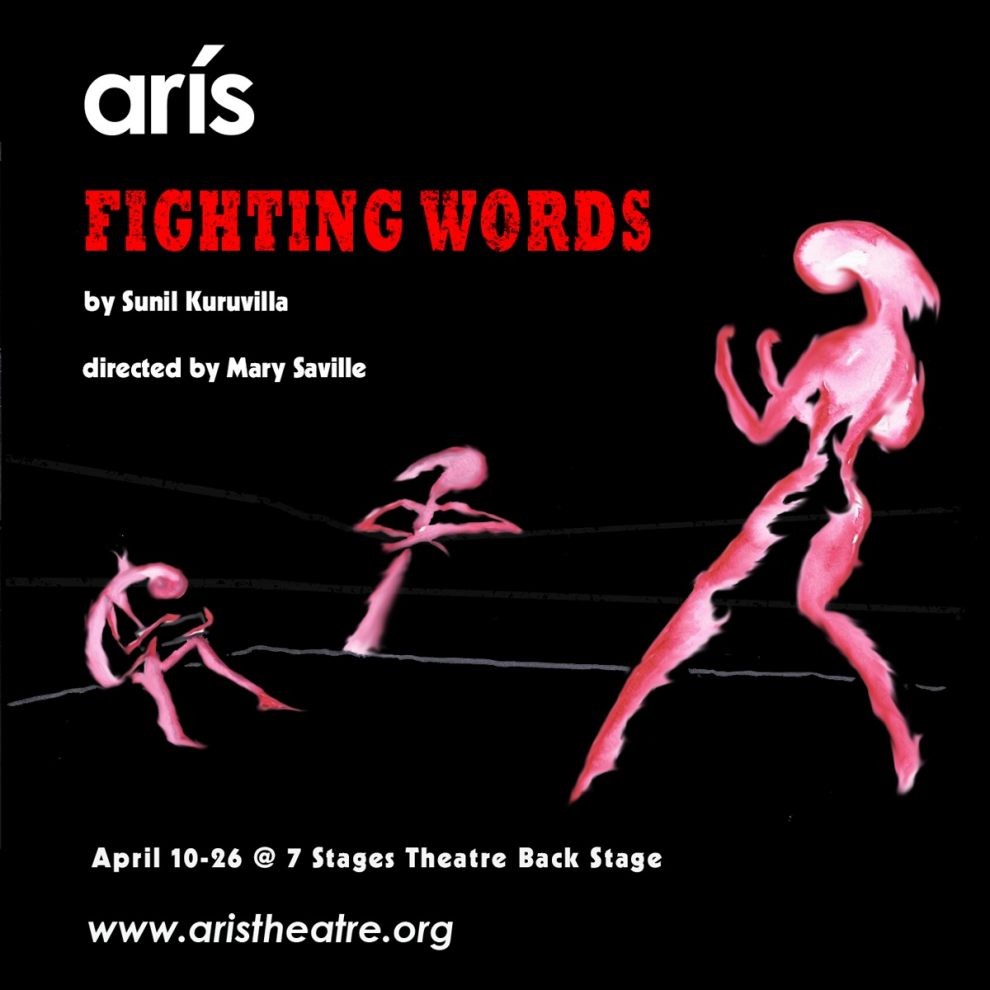 In 1980, Welsh boxer Johnny Owen traveled from the small Welsh mining town of Merthyr Tydfil to Los Angeles to challenge World Bantamweight Champion, Lupe Pintor, for the title. A hundred men from the town accompanied Owen to watch the contest at ringside.

Fighting Words is the story of three women who stayed behind - Mrs. Davies, who was present at Owen's birth; Nia, a radio presenter, who coached him on how to handle the press in LA; and her sister Peg, a boxer in all but name.

These women are all fighters too. But they must fight with words, and their fighting words will have you on the ropes...