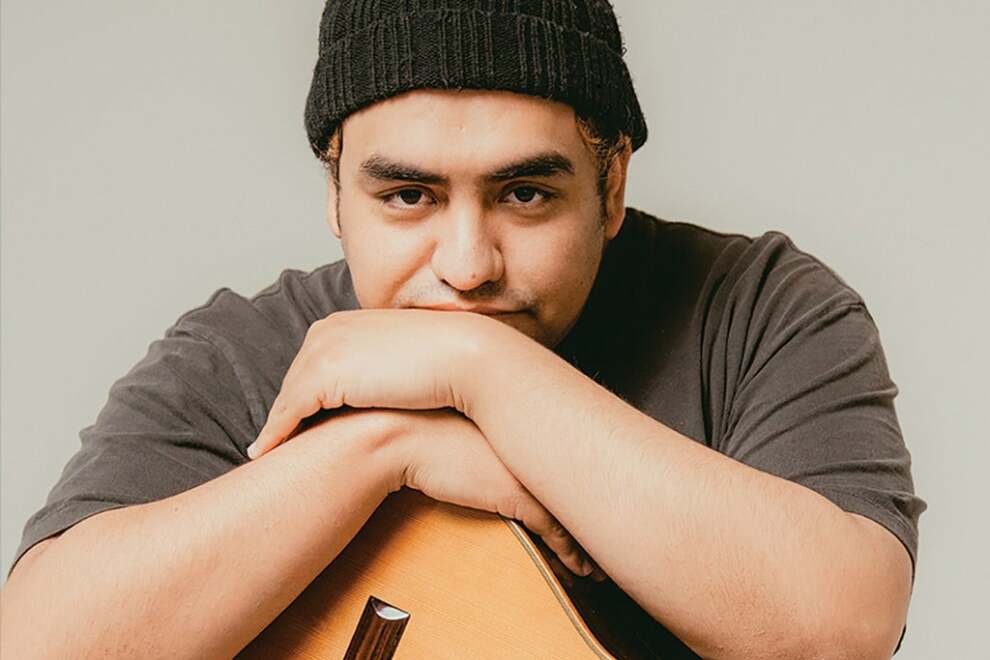 Courtesy of Coca-Cola Roxy
Cost: $35-$50
Scarypoolparty spent much of his time busking around Los Angeles and performing at backyard parties.  Things turned quickly when he received a spot on American Idol where his distinct style of playing and original music caught the attention of the media and fans alike, growing his socials exponentially, selling out his first-ever run of dates in 15 minutes and shooting his original song “Out Loud” onto the Spotify viral chart.  Alejandro is currently in-studio working on new music.
More information