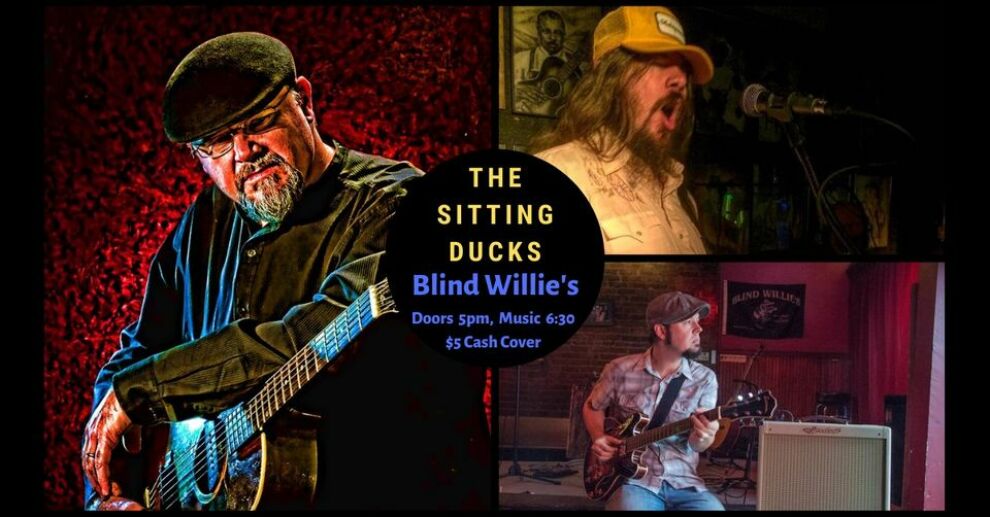 The Delta, dark and muddy, flows through Bill Sheffield's veins. His voice laments and wails, it prays and pleads. His fingers dance along the strings of a travel-worn guitar to an ancient and mystic melody. His songs wrestle with earthly pleasure and the need for redemption. His heart beats sin. It beats again for salvation.

From the ashes of all the great musicians that have come out of Atlanta, Georgia, comes Nathan Nelson. If you were to wander the clubs, bars and honky-tonks of the Southeast and ask for the names of the best instrumentalists, vocalists and songwriters, more often than not, Nathan's name would pop up in the conversations. Nathan Nelson plays guitar, sings, and writes songs with The Entertainment Crackers. Come hear some tunes that he made up.

Roots & Soul singer/songwriter/guitarist Brandon Reeves has spent most of his time and energy performing 150 to 200 dates a year since 2008. Brandon's music is a cross between the guitar playing of John Hurt, the songwriting wit of John Prine and the soulful vocals of Sam Cooke. Tom Wardman of Red Label Reviews said of his latest release, A Decent Melody, “His album offers so many different musical genres within the album itself, but also within independent tunes. It's Bluesy. It's groovy, It's Rocky. It's quite frankly awesome – I have no words to describe it! For that reason, you should check out his work yourself!”

NOTE: Facebook insists on marking every event as "Free" unless hosts sell tickets through Eventbrite, but there will be a $5 cover charge at the door.