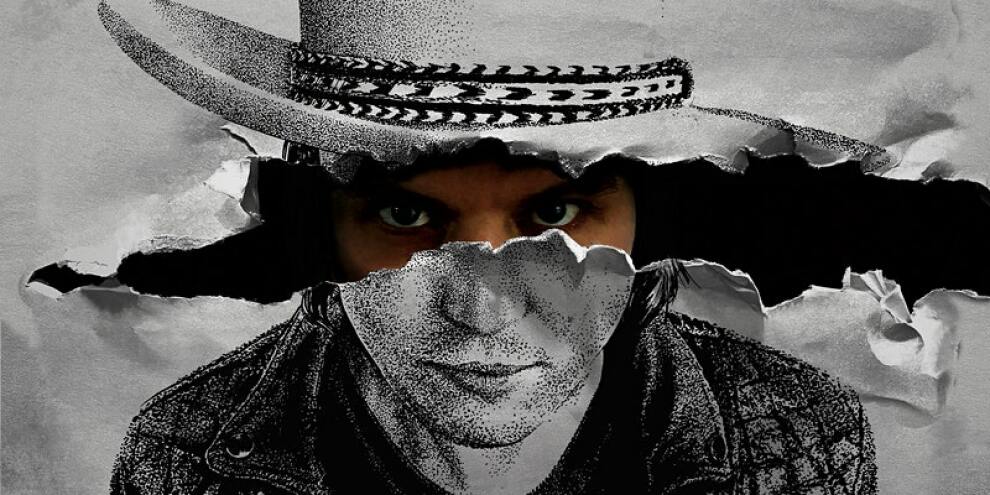 "I got a head full of metal, but a heart of country gold." -Tennessee Jet “Sparklin’ Burnin’ Fuse”

Long before Tennessee Jet began crisscrossing America as a one-man band, playing nightly shows full of fuzz guitar, primal percussion, and songs that split the difference between country and raw rock & roll, he traveled the interstates of Oklahoma with his bronc-riding father and barrel-racing mother. Sitting on the bench seat of an old Ford pickup truck pulling a horse trailer while heading to the next rodeo, he'd watch the grasslands of his home state fly past the windshield at highway speed. Country music was always on the radio back then, and those songs — honest, heartfelt classics by icons like Willie Nelson and Dwight Yoakam, both of whom he'd eventually join on tour — left a permanent mark.