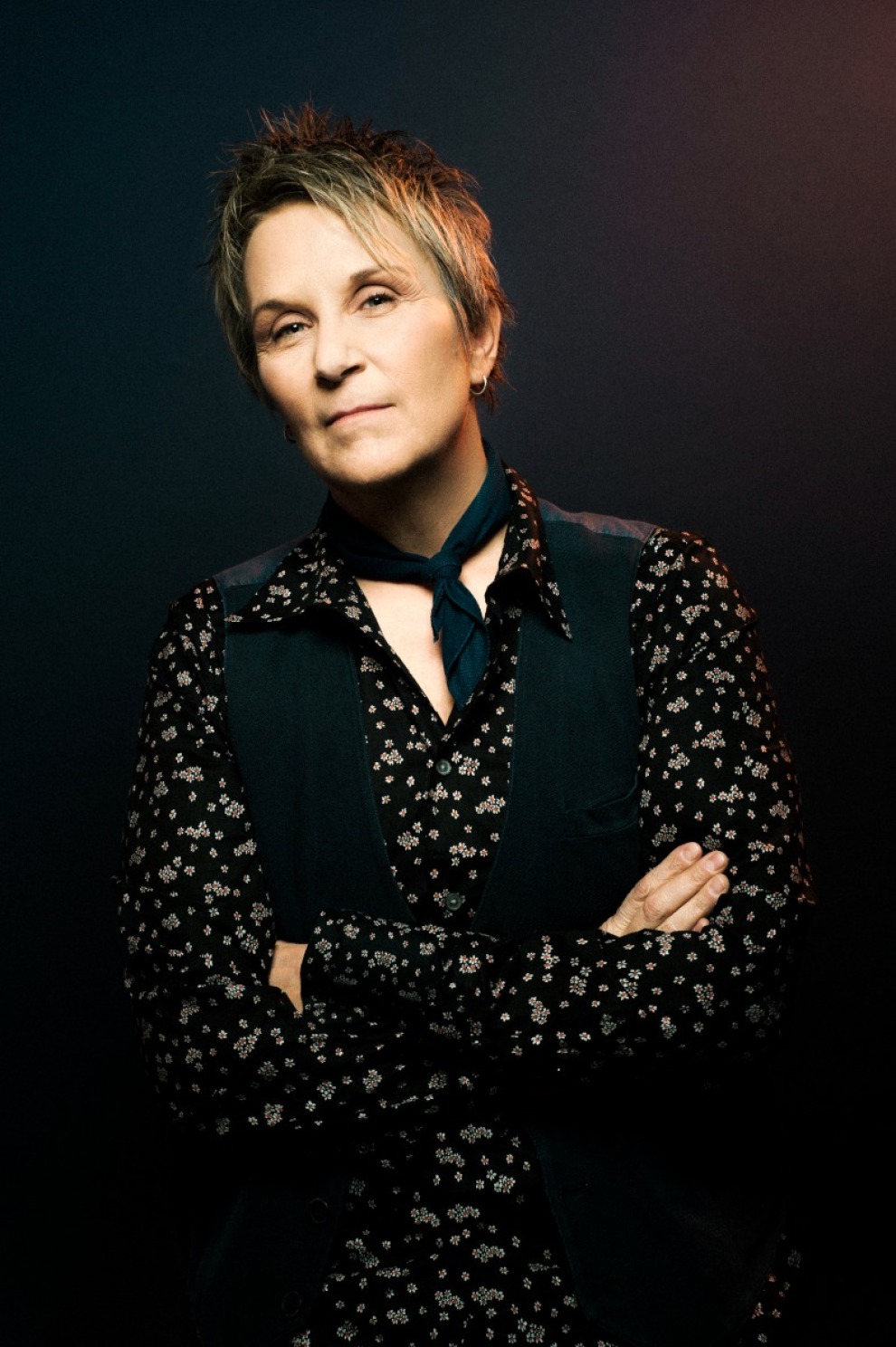 Mary and Jaimee bring their heartfelt poignant lyrics back for the first time in 2 years.
With songwriting as powerful as hers, there’s no need to go looking for qualifiers. She’s a unique, intrinsically valuable musical voice. And there’s never a surplus of those.

The Associated Press named Mary Gauthier as one of the best songwriters of her generation. Her most recent release in 2018, Rifles & Rosary Beads (a collection of songs co-written with wounded veterans) was nominated at the 61st GRAMMY Awards (2019) for Best Folk Album. The record was also nominated for Album of the Year by the Americana Music Association, and named Album of the Year by Folk Alliance International. That same year, Mary was crowned the title of International Artist of the Year by The Americana Association UK.