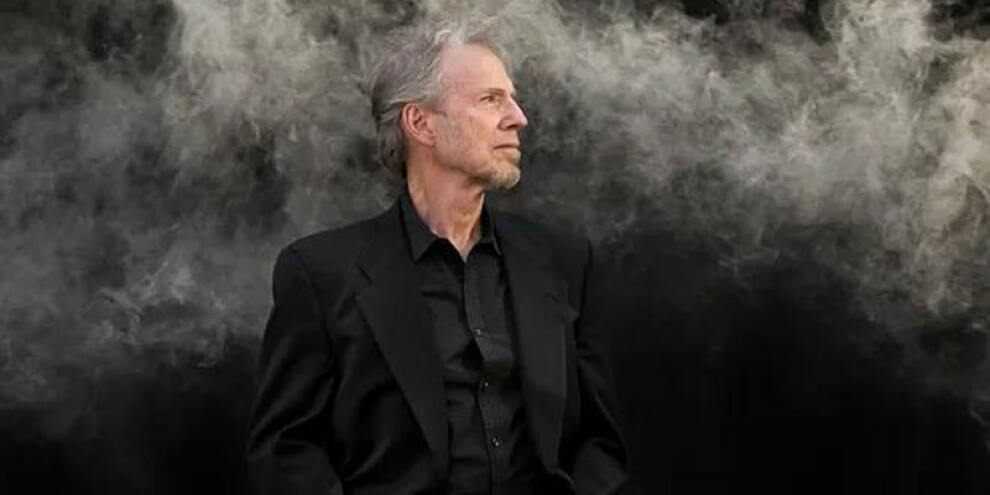 CL RECOMMENDS
The Athens-based Bramblett is no stranger to Eddie’s, but it’s always a treat when he returns, especially with a full band featuring local guitarist Nick Johnson (see Blues & Beyond feature). He’s touring behind 2020’s <i>Pine Needle Fire</i>, one of his finest in an ever-thickening catalog of soulful, moving, indie and very Southern singer-songwriter fare.

Esteemed singer-songwriter Randall Bramblett is a multi-instrumentalist musician with a career spanning four decades. The Jesup, Georgia native has been highly sought-after for his creativity as both a collaborator and skilled touring sideman. His talent has earned him the respect of his peers and many of rock’s finest luminaries. In 1974 he was part of the Gregg Allman Band for his Laid Back album and tour. In the 1970's he joined Sea Level with Chuck Leavell.
More information