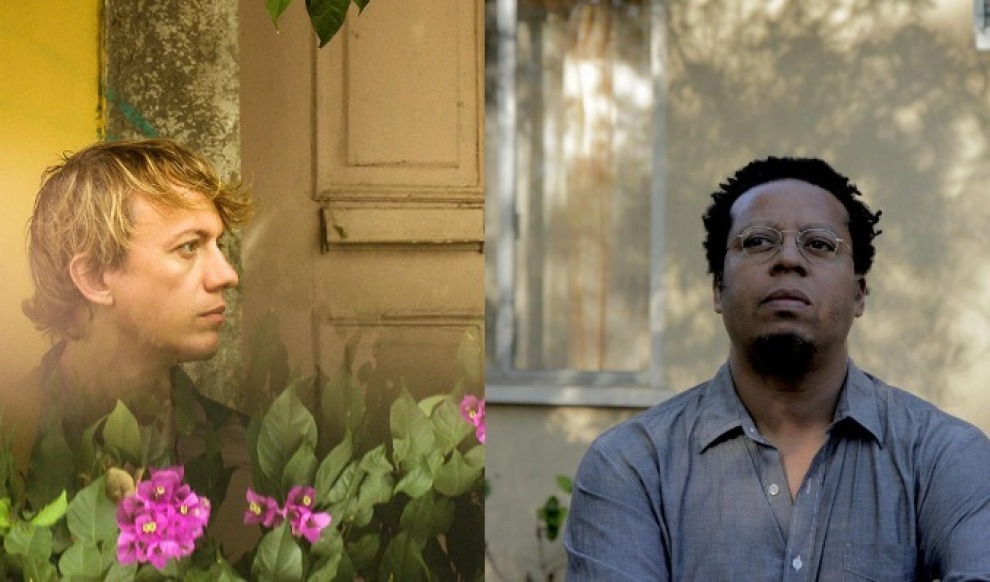 Steve Gunn’s Way Out Weather, from 2014 was not only a career highlight for the artist himself, who had formerly travelled most often in more experimental and more improvisatory musical communities, but it was also an important milestone in the story of contemporary independent music of the rock and roll variety in the world at large. Unapologetically guitar-oriented, with an emphasis on finger-picking and pedal steel, country-and-folk-inflected but without being reductively so, full of reverence for the song as a form, Way Out Weather seemed, as the title suggests, both way out, as in turned on, as in certain great works past of the psychedelic period—Skip Spence, John Fahey, and Doug Sahm—but also way out, as in mapping a way out of rock and roll’s dead ends, its stylistic repetitions. It was a bit of a contemporary masterpiece, unexpected and rich. And: perhaps most revelatory in retrospect was the singing. On Way Out Weather, Gunn was discovering himself as a singer, and you could hear it happening. The melodies did similar things from song to song, the lyrics as much about texture and kinds of vowel sounds, like waves of semantic possibility.
More information