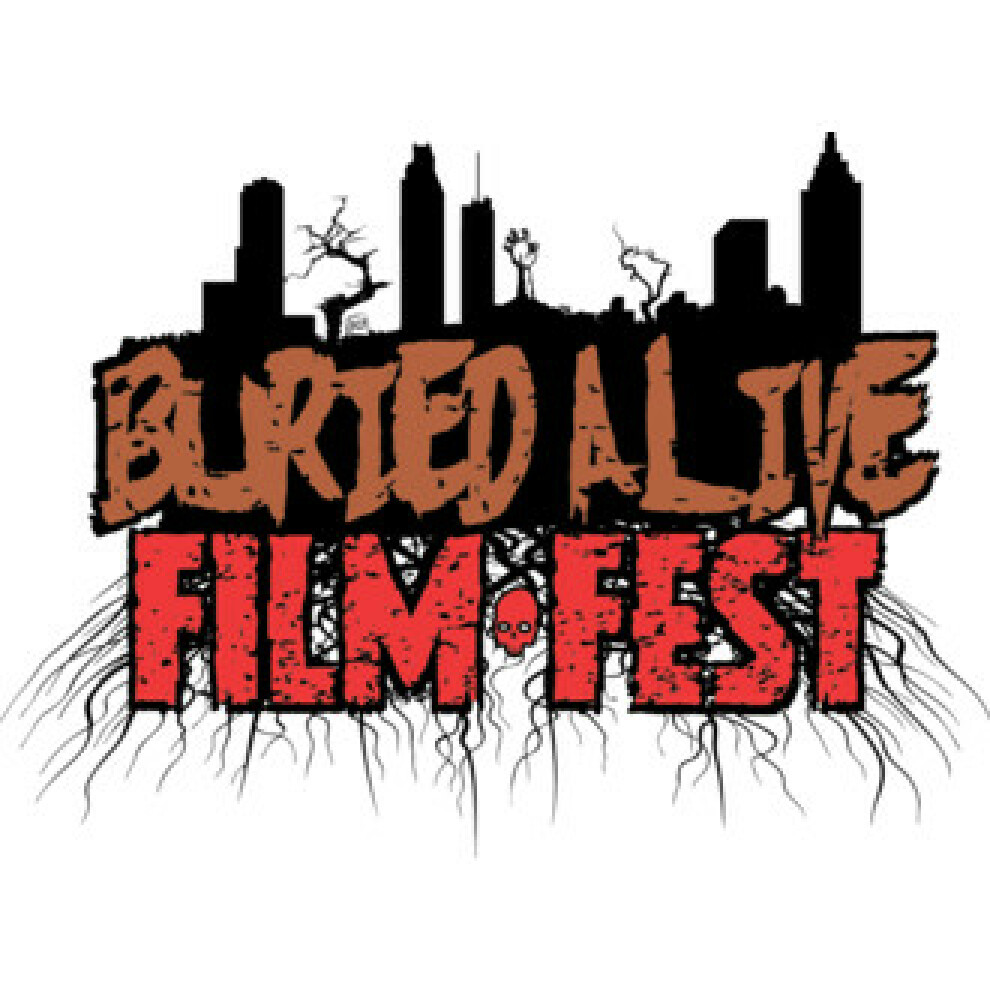 The Buried Alive Film Fest was born of the same of twisted minds and horror hounds that founded Gorehound Productions and Atlanta Horrorfest in 2006. Together we strive to promote true underground filmmaking in the Southeast and beyond, while providing the Atlanta area with the best independent horror has to offer.  Our long history of partnership with such Atlanta community standbys as the Chambers of Horror Haunted House, Zombie Walk Atlanta, Zombie Pub Crawl Atlanta, and Splatter Cinema leaves us in a unique position to promote both new filmmakers and longtime underground icons.
More information