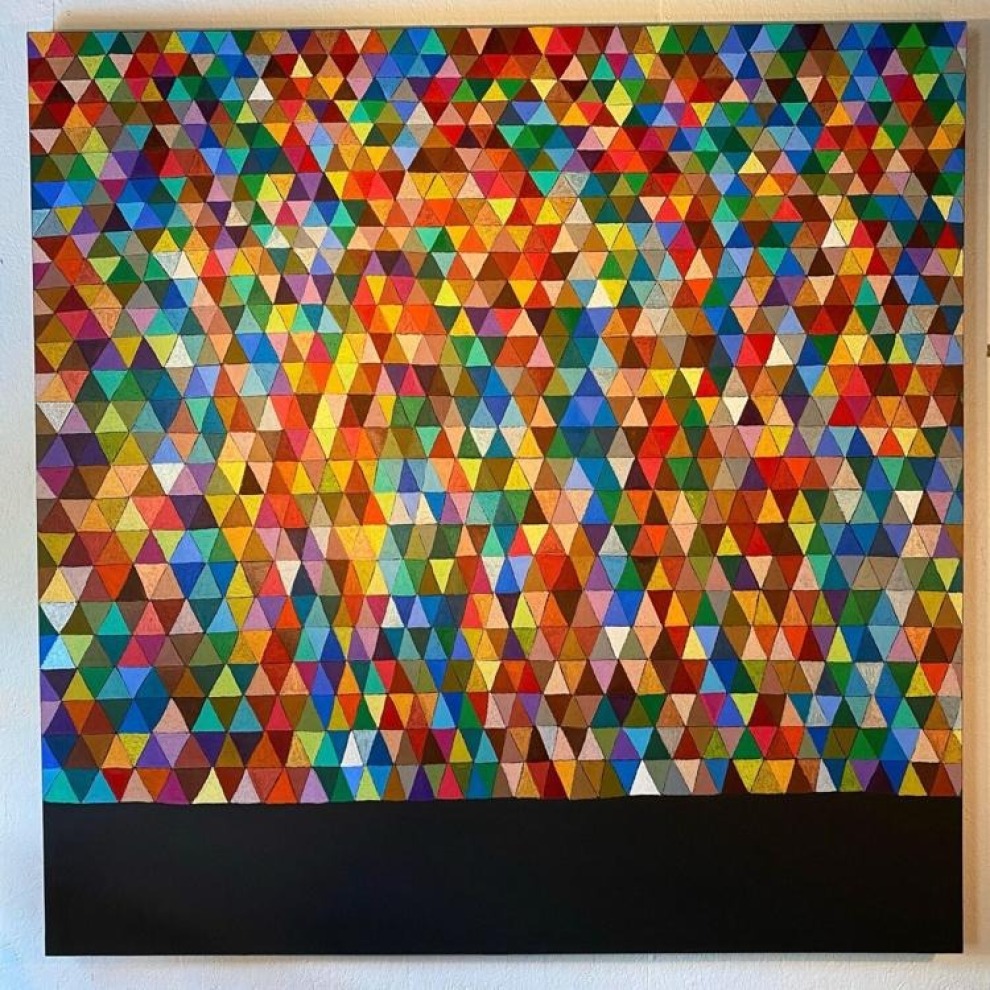 Pittsburg based artist, Bob Ziller, has been an artist from an early age, drawing tattoos on classmates with magic marker while still in grammar school. Since doing the cover of his school newspaper when he was in second grade (at seven years old), he has gone on to exhibit his work in over 100 exhibitions throughout the US, including the Carnegie Museum of Art, Andy Warhol Museum, Chicago Cultural Center, Hunter Museum of American Art, Norton Museum of Art, Monterey Museum of Art, and the George Eastman House. His ArtOMat works (with Michael Saxman) have been at the Whitney Museum of American Art and the New Museum in NYC.
An opening reception will take place Saturday, March 5 from 5-7 p.m. at the gallery located at 7 E. Second Ave.